Whatever you eat impacts the environment and climate change • Earth.com 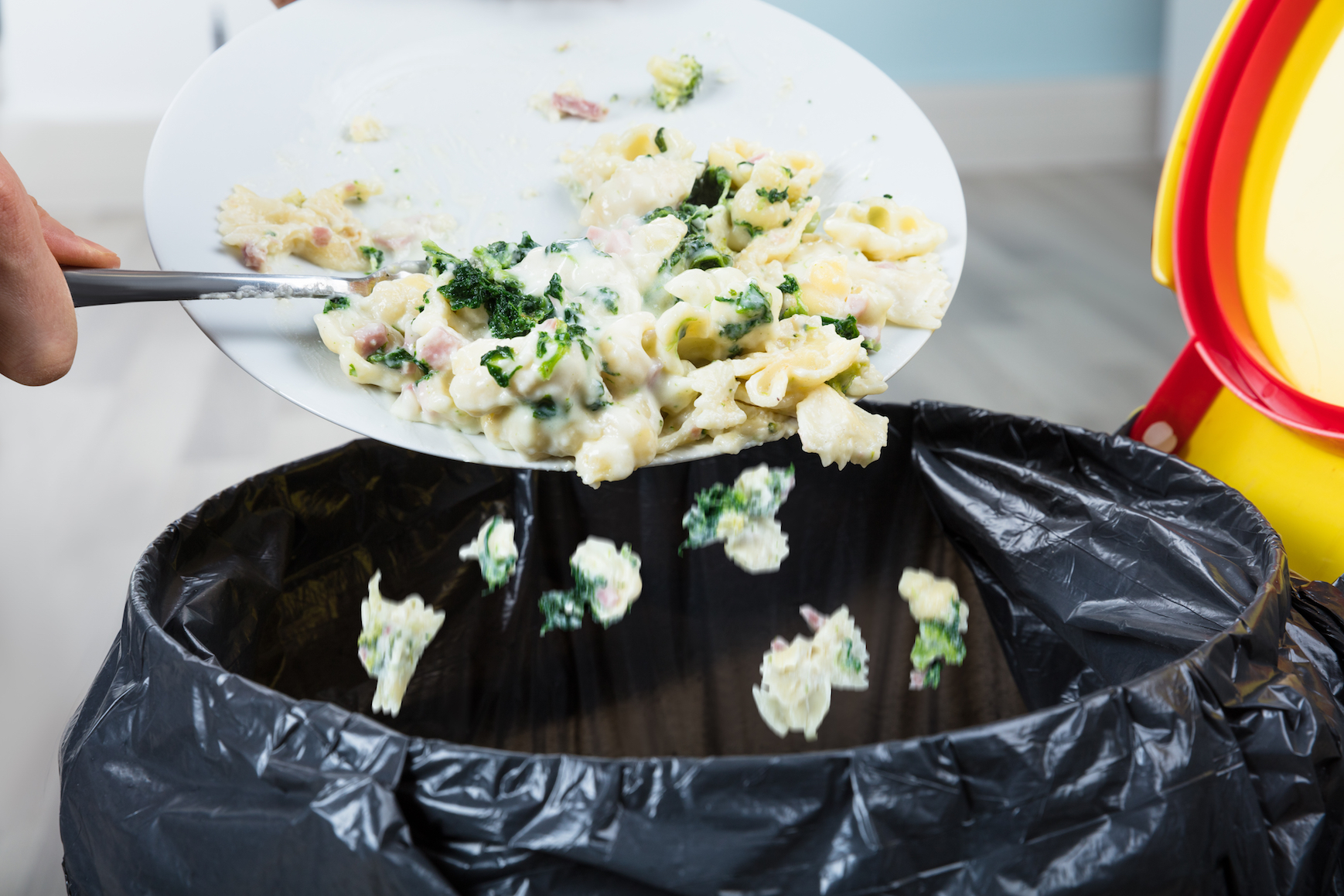 Whatever you eat impacts the environment and climate change

The saying goes, ‘You are what you eat,’ so where does that leave those who eat trash, or even just plants?  The truth is that all species are connected to each other and the inanimate earth through the simple act of eating; by eating (broadly defined) we are all part of each other.  Consumption of food is one of the most direct impacts we can have on the world around us and it’s easily, even instinctively understood. To live, we must consume the lives of others.

According to a study from the Commonwealth Scientific and Industrial Research Organisation (CSIRO), it is estimated that the food system creates between 19% and 29% of global greenhouse gas emissions as well as 70% of worldwide fresh water consumption.  According to the same source, larger portions of food contribute to a larger carbon footprint. According to a paper in Frontiers in Nutrition, livestock contribute 18% of global greenhouse gas emissions from human caused sources.  Vegetarians have long touted such statistics, pointing to the environmental benefit of their diet.  Vegans often claim an even lower impact than vegetarians who eat eggs and dairy, but a study on from Nature found that the environmental impacts between vegetarians and vegans is similar.

The theory behind vegetarianism for the environment is simple.  Most cultivated plants such as corn or hay are grown for animal feed and aren’t very edible for humans.  Cutting out meat takes millions of acres out of production, freeing them up for wild animal habitat.

Besides less land, plant crops also use less energy to create than animal products.  Animals still eat plants and due to inefficiency in energy transfer, use only some of the plant’s caloric energy to create meat, eggs or dairy.  According to a paper on iopscience.iop.org by A. Shepon, et al, dairy and eggs are the most energy efficient of animal products at 17%.  Beef production is the least efficient, as only 3% of energy input is recaptured in meat. Chicken is the most efficient meat at 13%.

Energy use also comes down to greenhouse gas production, and livestock contribute significantly to greenhouse gas production, but plants on the other hand do not on their own.  In fact, plants actually reduce carbon in the atmosphere. In a paper in the journal Agriculture, Ecosystems & Environment, Isack Mathew, et.al. found that corn is the best crop for carbon sequestration.

According to The Conversation about 25% of carbon produced by humans is absorbed by plants and about that same amount ends up in the ocean.  In a paper in The American Journal of Clinical Nutrition, David & Marcia Pimentel write that, 2 billion people live on a meat based diet while 4 billion live on a plant based diet globally.  In the United States, about 50% of land use is given over to agriculture, while 80% of water use and 17% of fossil fuel use is from agriculture.  Energy used to produce eggs and dairy for use in a vegetarian diet ends up being about half the energy used to produce meat. In the end though, no diet is without energy cost and in our modern world, that energy is often fossil fuels.

There is one way out of this, at least for a percentage of people.  According to the USDA, food waste in the US is about 30-40% of food supply.  This means that even eating nothing but plants, there is a great deal of waste.

It’s common knowledge that a lot of useful food ends up in dumpsters across the country.  There are those who eat from the dumpsters, collecting food that would otherwise be wasted.  Many people see collecting food waste from trash as disgusting but I think it’s more palatable when reframed.  It’s good to remember that all food was once part of a life form, valuable in and of itself beyond its usefulness to a human consumer.

The fact is that agriculture is largely unsustainable and just a small part of a larger unsustainable lifestyle inherit in our civilization at this point.  Freeganism, the act of collecting food from trash, is a response to the unsustainability of our lifestyle. David Emanuel from freegan.info brought this up in an interview I did with him before for my personal blog:

“What struck me most about their various points of view was the idea that modern, industrial civilization is—by definition—unsustainable and what we perceive as “progress” is an illusion at best and a crime at worst. And they all (authors he was reading), in their own ways, highlighted the fact that all civilizations go through periods of creation, maintenance and decay and ours is no exception. In fact, it was highly likely that The American Way was in a period of decay or collapse.”

Freeganism offers a chance to use food that’s already been produced, meaning you’re not contributing to any more pollution or energy use than would otherwise occur.  Freeganism even more than vegan or vegetarianism offers a solution, it offers a greater efficiency of consumption, of energy use on a systematic level from the actions of individuals.  It’s like buying clothes from a thrift shop: you’re not contributing directly to child labor or industrial problems, instead you get things at a cheaper price. Freeganism only requires an open mind and a bit of creativity to implement and the world is better for it.