Could eating BUGS be the way of the future? • Earth.com 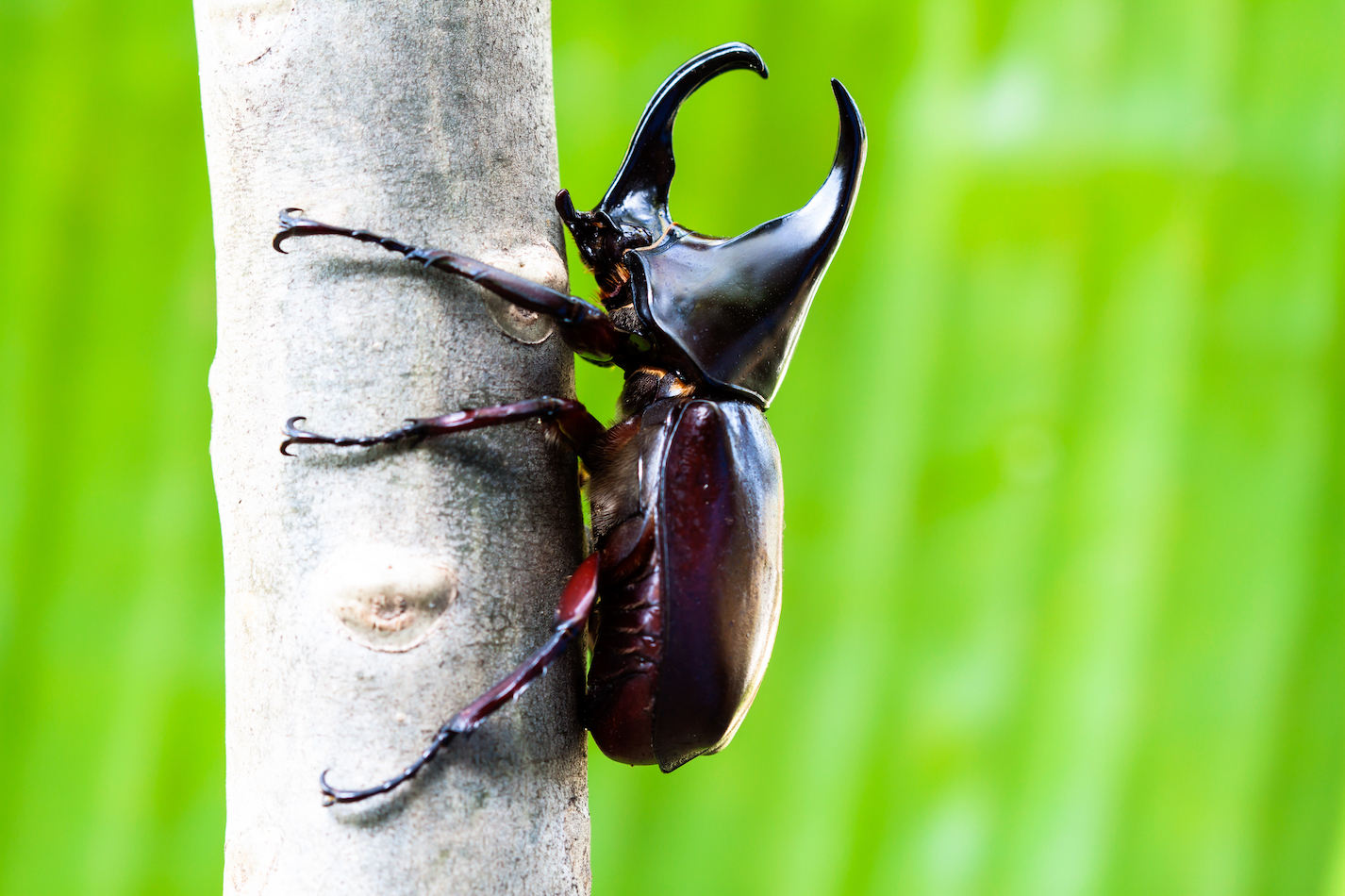 Could eating BUGS be the way of the future?

While many people simply will not consider eating bugs, there is a lot of potential for insects as a sustainable source of food for both people and animals. A new review published in the Nutrition Bulletin explores the challenges and potential risks that hinder the progress of using insects as food and feed.

Insects are high in nutrients such as animal protein. Insects also produce lower environmental footprints than traditional animal feed, and they can be raised simply on organic waste such as leftover food. Some scientists consider insects to be the feed of the future, but obstacles still remain.

Darja Dobermann is a doctoral researcher in Entomophagy at the University of Nottingham and Rothamsted Research.

“In ideal conditions, insects have a smaller environmental impact than more traditional Western forms of animal protein; less known is how to scale up insect production while maintaining these environmental benefits,” says Dobermann.

As for people food, the report points out that insects have been a source of food for hundreds of years in over 100 countries. In central Africa, half of all of dietary protein comes from insects, and their market value is higher than most alternative sources of animal protein. The safety of introducing bugs as food, however, presents more issues.

“Insects present a nutritional opportunity, but it is unclear how their nutritional quality is influenced by what they are fed,” says Dobermann.

The review also clarifies that insects need to be easy to locate and discoverable in high enough quantities to make the efforts of capturing them worthwhile. They must also be large enough to have substantial dietary value.

“Studies overall show that insects could make valuable economic and nutritional contributions to the food or feed systems, but there are no clear regulations in place to bring insects into such supply systems without them turning into a more expensive version of poultry for food, or soya for feed,” explains Dobermann.

According to the researchers, there are over 2000 edible species of insects. The most popular insect species for consumption are beetles, caterpillars, bees and wasps, ants, grasshoppers, and crickets.