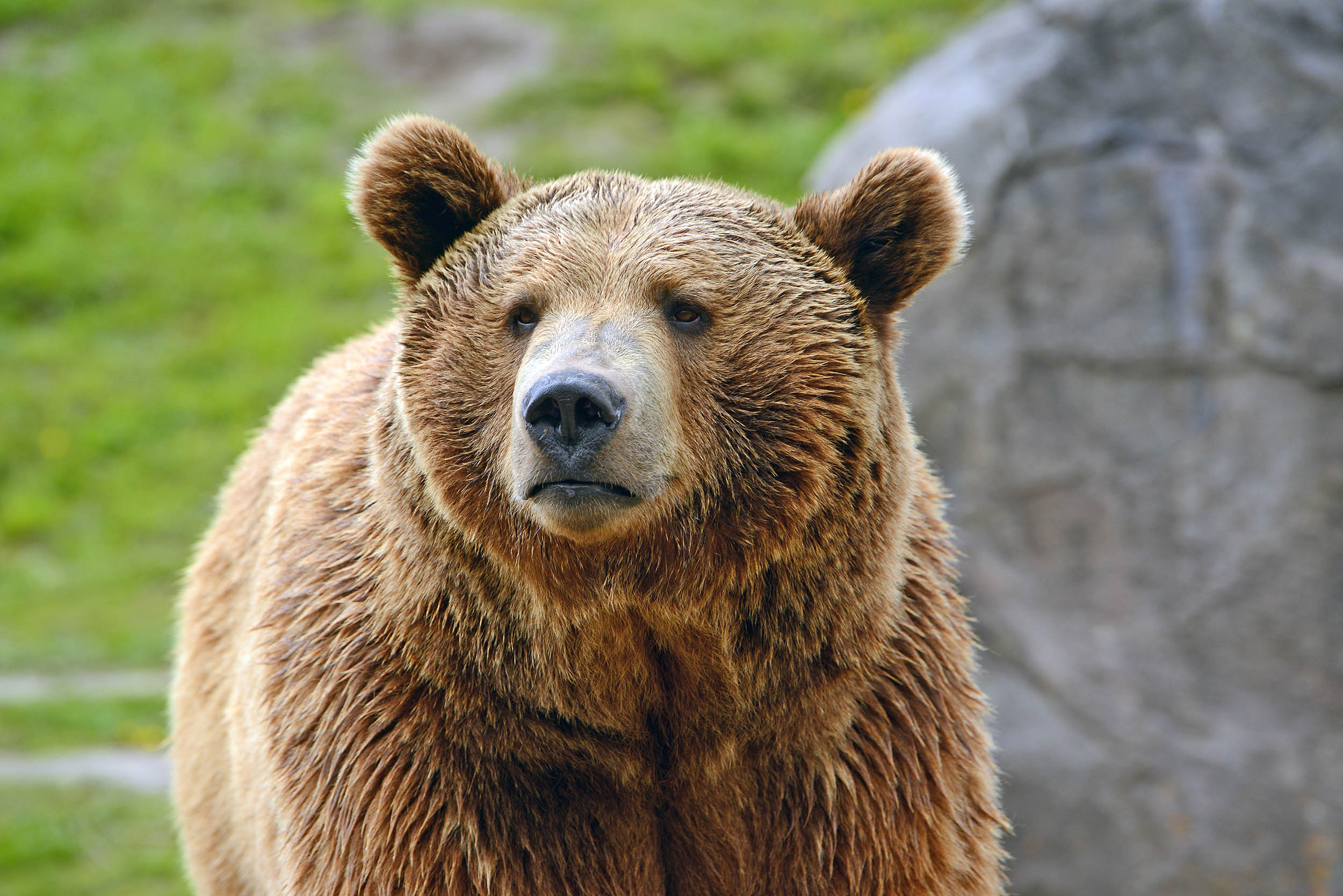 With its rustic small mountain towns, postcard-perfect vistas, and abundance of “pow” days, British Columbia’s East Kootenay region has an undeniable lure for outdoor enthusiasts of all varieties—and the appeal extends beyond ski bums and hikers. The resource-rich Elk Valley (including the towns of Jaffray, Fernie, Elkford, and Sparwood) is also a highly desirable home for wildlife like grizzly bears which are drawn to the area’s bountiful fruit supply.

The habitat is really attractive, and it’s a good spot for bears to be,” says Clayton Lamb, a PhD candidate and Vanier Scholar in the University of Alberta’s Department of Biological Sciences studying population dynamics in the region. “They’re using evolutionary cues to search for areas with abundant food and less competition for space—the Elk Valley satisfies that need’”

The biggest attractors are huckleberries and buffaloberries, both high-energy fruits that attract bears to the region, often from tens of kilometres away. “In the absence of humans, those berries are really important to bears and drive their demography,” explains Lamb. Once there, the bears may then stumble onto additional human-created food sources like garbage or livestock.

That’s where the bears’ dream habitat becomes a nightmare.

In a new study, Lamb and colleagues analyzed nine years’ worth of grizzly bear detection or capture data and found that the presence of humans has made this area into an ecological trap. This occurs where attractive habitat masks the significant risk associated with the area, creating a mortality sink that has far-reaching effects on the population.

“In the last eight years we’ve lost 40 per cent of our grizzly bears in that area—that’s not normal,” says Lamb. Forty percent of those fatalities were caused by collisions with vehicles and trains as a result of the nearby highway and railway.

Though hunting is often blamed for this type of population decline, Lamb emphasizes that the issue is far more complex. “Only one in roughly every three bears that die in that area is a result of hunting, so the bigger problem is really non-hunting sources,” he says. “It’s a cumulative effect. It’s not just one thing—it’s a perfect storm of bear mortality in that area.”

The reduced population makes the area even more appealing to bears, since there is less competition for the berries and space. “It’s basically like a mouse trap,” says Lamb.

There is a human cost to these interactions as well, with a number of serious bear attacks reported every year. “It’s not just that bears are scaring people. We have bears physically attacking people annually—it’s a pretty serious thing.”

Lamb hopes that the findings can be used in shaping future plans to minimize human impacts on large carnivore populations.

The study, “Forbidden fruit: Human settlement and abundant fruit create an ecological trap for an apex omnivore,” was recently published in the Journal of Animal Ecology.