The economic cost of the opioid epidemic exceeds billions of dollars • Earth.com 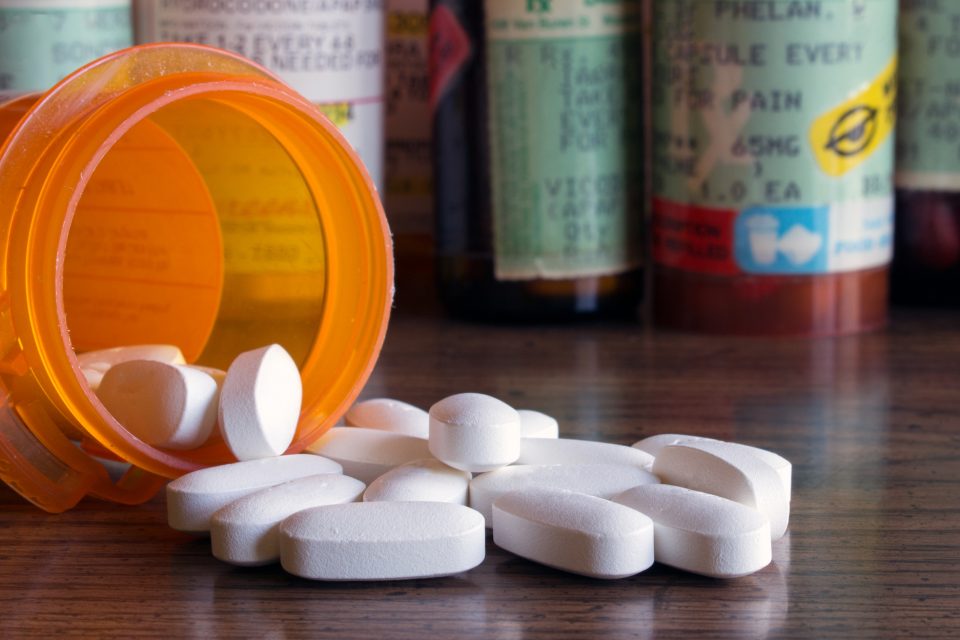 The economic cost of the opioid epidemic exceeds billions of dollars

The costs of the opioid epidemic in the United States go far beyond health risks and the rising death toll due to overdoses in recent years.

Researchers from Penn State University collaborated on a series of papers examining the social and economic costs of the opioid epidemic.

The research specifically focused on how the opioid epidemic is costing states like Pennsylvania and diverting important resources.

“State and local governments have long shouldered the burden of the opioid epidemic and its costs to individuals and families,” said Dennis Scanlon, one of the authors involved in the collaboration and the director of the Center for Health Care and Policy Research at Penn State. “They are at ground zero for the epidemic, where services for those being harmed by opioids are significant and costly, spanning well beyond healthcare for treatment and prevention.”

The papers are part of a supplement published in a special issue of the American Journal of Managed Care.

“Each article in this special issue presents complex cost analyses of the implications of opioid misuse, shedding new light on the opioid epidemic at the state level, and adds to a growing body of literature about the opioid epidemic.”

Some of the topics covered in the collaboration include how the opioid crisis impacts employment rates and places an increasingly costly burden on Medicaid programs.

One paper reveals that between 2000 and 2016, opioid addiction decreased tax revenue for the United States by over $11 billion.

Another study in the series focused on the total costs of the opioid epidemic to the criminal justice system for Pennsylvania between 2007 and 2016, which added up to over $526 million.

The researchers also delve into issues like opioid addiction and the criminal justice system, or how addiction impacts children.

Educational programs that address the functional needs of children born with neonatal abstinence syndrome in Pennsylvania cost the state around one million dollars annually, the researchers found.

Neonatal abstinence syndrome can occur when a baby is exposed to drugs like opioids while in the womb.

The research emphasize the devastatingly high-costs of the opioid crisis on both social welfare and state governments.

“Due to these costs, every American has suffered and will continue to suffer from resources diverted to the epidemic that could have been made available for a more productive societal use,” said Scanlon.