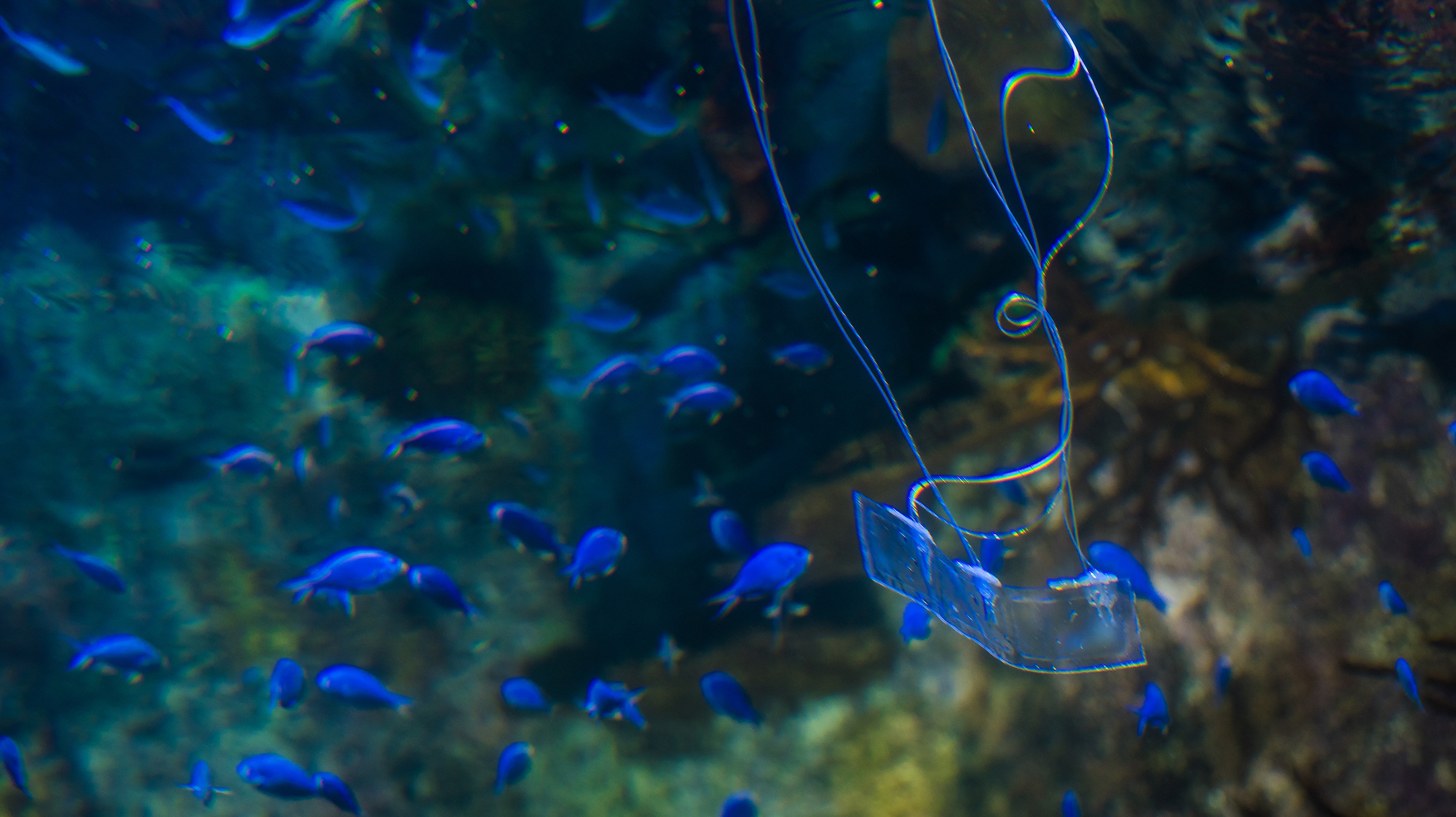 However, these have noisy motors that can scare away fish and hamper with nearby habitats due to their hard rigid outer structures.

A team of marine biologists and engineers have created a completely silent, motorless robot that won’t harm or startle fish.

The foot-long robot can swim in salt water thanks to its artificial, water-filled muscles and uses electrical charges to propel itself forward.

“Instead of propellers, our robot uses soft artificial muscles to move like an eel underwater without making any sound,” said Caleb Christianson, a member of the team who created the soft robot.

The robot is also transparent, which is also useful for future underwater research as the device can use “passive camouflage” and blend into its surroundings without having to be painted or modeled to look a certain way.

Researchers from the University of California San Diego and UC Berkeley collaborated on the project and discussed their new design in the journal Science Robotics.

One of the most exciting innovations of the robot is that it uses salt water as part of its design. Cables attached to the robot apply electrical charges to the water around the eel and to the muscle pouches within it.

The electrical charges cause the muscles to bend and propel the robot forward with a wave-like motion.

“Our biggest breakthrough was the idea of using the environment as part of our design,” said Michael T. Tolley, a corresponding author of the study. “There will be more steps to creating an efficient, practical, untethered eel robot, but at this point, we have proven that it is possible.”

The robot’s soft skin is another innovation as other similar designs use hard frames to power them, but now this study shows that eel can swim without the use of frames.

Even though the device emits an electrical charge to the water around it, it is completely harmless to any wildlife that might swim nearby, and the researchers tested the eel in a tank with jellyfish, coral, and other fish at the Scripps Institution of Oceanography.

There’s more work that needs to be done on the robot but the design is a major advancement in soft robotic technology and could help observe and monitor underwater ecosystems without interfering.