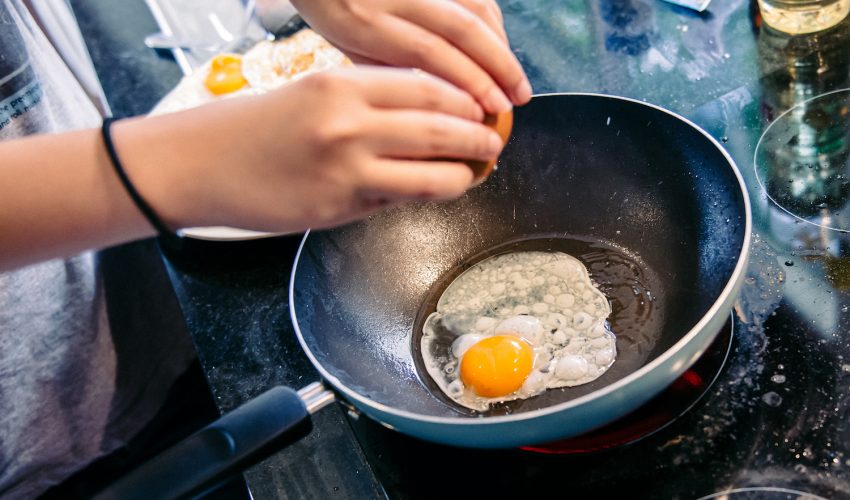 Eggs have long been a delicious breakfast food staple, but a new study has now found that people who eat an egg a day are far less likely to develop cardiovascular disease.

Egg and heart health studies have been inconsistent, and most research has shown that eating eggs does not impact the risk of coronary heart disease or stroke.

However, researchers from China and the UK recently set out to better understand the connections between egg consumption and heart disease or stroke.

The study was led by Liming Li and Canqing Yu from the School of Public Health at the Peking University Health Science Center and published in the journal Heart.

For the study, the researchers collected data from the China Kadoorie Biobank study, an ongoing project with around half a million participants from ten different geographical areas in China.

Participants were recruited between 2004 and 2008 and were asked about how many eggs they typically ate. Later the researchers followed up with the participants to record morbidity and mortality.

From the Kadoorie Biobank study, Liming Li and Canqing Yu focused on 416,213 participants who had no history of cancer, heart disease or diabetes.

13.1 percent of the participants of the group said they had about one egg a day while 9.1 percent reported that they rarely ate eggs if at all.

Within that group, the researchers for the new study found after 8.9 years there were 83,977 recorded cases of cardiovascular disease and 9,985 deaths.

Surprisingly, after analyzing the results, the researchers found that those who ate about an egg a day had a lowered risk of cardiovascular disease.

All in all, the results showed that eating eggs reduced the risk of heart disease compared to those who rarely or never consumed eggs.

“The present study finds that there is an association between moderate level of egg consumption (up to 1 egg/day) and a lower cardiac event rate,” said the authors. “Our findings contribute scientific evidence to the dietary guidelines with regard to egg consumption for the healthy Chinese adult.”