Is El Niño to blame for the recent spike in cases of deadly viruses? • Earth.com 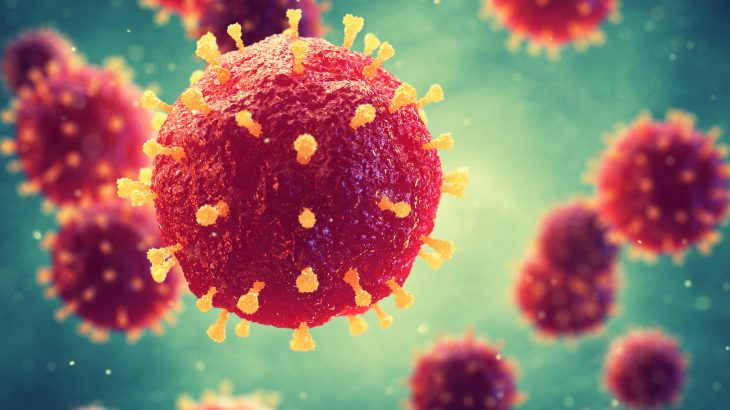 Is El Niño to blame for the recent spike in cases of deadly viruses?

In the Spanish language, “niño” and “niña” are the words for boy and girl, respectively. But when talking about weather and climate, the words “El Niño” and “La Niña” carry a much more significant burden. El Niño and La Niña are part of a recurring shift in climate that happens when warm water moves from one side of the Pacific to the other around the equator. They influence weather conditions around the world, and experts now believe that El Niño in 2015-2016, the strongest ever on record, is to blame for a worldwide increase in occurrences of killer viruses.

According to scientists from NASA, the 2015-2016 event resulted in precipitation levels and vegetation that created the perfect conditions for dengue fever, cholera, and the plague to spread. This resulted in a spike in infections in Colorado, New Mexico, Tanzania, Brazil, and Southeast Asia. “The impact on weather and therefore diseases in these regions was especially pronounced,” says Assaf Anyamba, lead author of the study and a research scientist at NASA’s Goddard Space Flight Center.

For this study, the researchers used many climate datasets and public health records to quantify the relationship between El Niño and the disease outbreak. A spike in cases of the plague and hantavirus – a family of viruses spread mainly by rodents through urine and feces – was shown to be the result of an increase in rainfall and milder temperatures over the American Southwest. The rainfall led to more vegetative growth, which provided more food for rodents that carry the hantavirus and are host to plague-carrying fleas.

Increased rainfall in East Africa during El Niño also caused sewage to contaminate local water sources, which could have led to the increase in cholera infections in East Africa’s Tanzania. “Cholera doesn’t flush out of the system quickly,” Anyamba explains “So even though it was amplified in 2015-2016, it actually continued into 2017 and 2018. We’re talking about a long-tailed, lasting peak.”

The researchers also suspect that El Niño produced higher than normal land surface temperatures in Brazil and Southeast Asia, which resulted in drier habitats and thus pushed mosquitoes into populated, urban areas to lay eggs. When the air began. To warm, mosquitoes became hungrier and reached sexual maturity more quickly, leading to increased mosquito bites and more cases of dengue fever than normal for both regions.

This research is believed to be the first study by NASA to assess the public health impacts of the major climate event on a global scale and could be a useful tool to build on existing models that predict outbreaks – therefore saving lives through the ability to produce earlier warnings for the public to take necessary preventative measures and precautions.