An El Niño event Is highly likely to develop by February • Earth.com 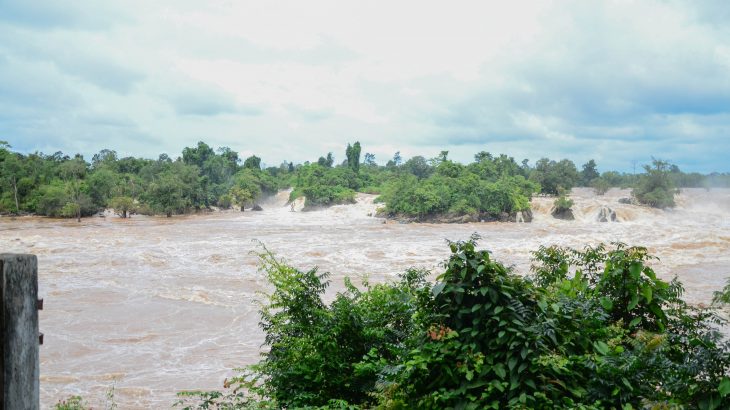 An El Niño event Is highly likely to develop by February

Experts are warning that there is a very good chance an El Niño weather event will develop over the next few months, which would disrupt weather patterns across the planet. The United Nation’s World Meteorological Organization (WMO) has determined that there is a 75 to 80 percent chance than an El Niño weather system will form by February of 2019.

An El Niño is a complex series of climate changes that begins with the development of unseasonably warm ocean waters off of northern Peru and Ecuador. If the system does emerge, it is not expected to have the intensity of the 2016 event that caused the hottest year in history.

Maxx Dilley, the director of the WMO’s Climate Prediction and Adaptation branch, said in a statement:

“The forecast El Niño is not expected to be as powerful as the event in 2015-2016, which was linked with droughts, flooding and coral bleaching in different parts of the world.”

“Even so, it can still significantly affect rainfall and temperature patterns in many regions, with important consequences to agricultural and food security sectors, and for management of water resources and public health, and it may combine with long-term climate change to boost 2019 global temperatures.”

According to the experts at the WMO, a better understanding of the El Niño/Southern Oscillation (ENSO) is making these events easier to predict. If the El Niño develops, the researchers say there is a 60 percent chance it will persist until April of 2019.

“It is important to stress that these are typical effects – not specific forecasts – and that actual conditions vary according to the strength and timing of the El Niño event,” said the meteorologists. “Other factors can also have an important influence on seasonal climate.”