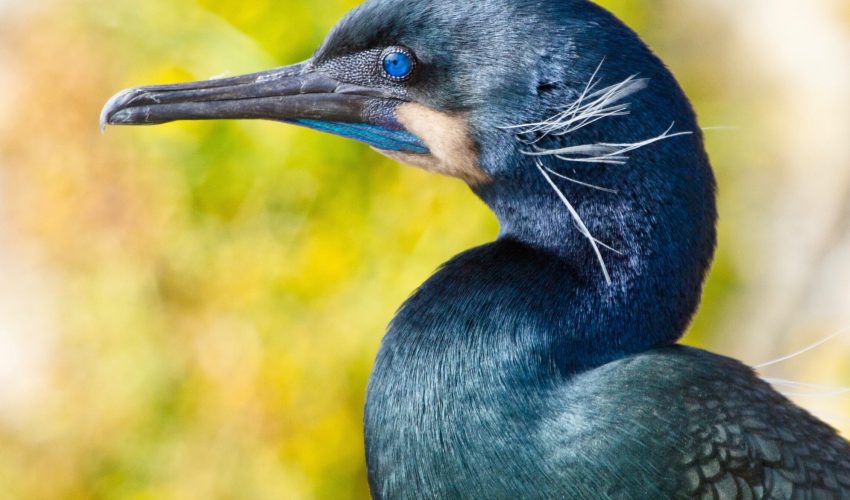 A new study from the University of California, Davis published in the journal Theoretical Ecology has made a surprising discovery regarding the impacts of El Niño events on seabirds.

Throughout the Earth’s history, periods of El Niño have occurred more and less frequently than what we are seeing today. Climate change’s impact could either increase the frequency of these weather oscillations or slow them down.

UC Davis researchers wanted to better understand how changes in El Niño frequency would affect the Brandt’s cormorant, a seabird that is especially sensitive to changes in its environment.

“We expected that if you increased the frequency of El Niños it would have a negative impact on the population,” said Annie Schmidt, the lead author of the study. “It turns out it was exactly the opposite.”

For the study, the researchers used a population model that calculated the seabirds’ sensitivity to frequency changes in El Niño and La Niña.

The models showed that if El Niño events occurred twice as often than what we see now, it would increase populations and reduce the risk of extinction for Brandt’s cormorants.

The reason the birds would benefit is that even though El Niño does not bring ideal climate conditions, the increase in La Niña would give the birds more time to recover from the inclement periods.

Conversely, the researchers found that if climate change reduced El Niño frequency it would have a negative impact on the cormorant populations.

“If we speed things up, then we’ll get shorter bad and shorter good periods,” said Louis Botsford, a co-author of the study. “If we slow things down, we get longer good and longer bad periods. The latter is not good for this population because populations are driven to low levels and go extinct when you hold them down for long periods of time.”

The results don’t just apply to Brandt’s cormorants, as the researchers say that other marine species and seabirds with longer lifespans could be similarly affected.

The researchers do note that although the results indicate that some species might benefit from an increase in El Niño frequency, it doesn’t necessarily mean that climate change will increase populations.

How climate change will impact El Niño is still unknown, but this study emphasizes the importance of understanding how species will be affected by all aspects of climate change including changes in weather oscillations.