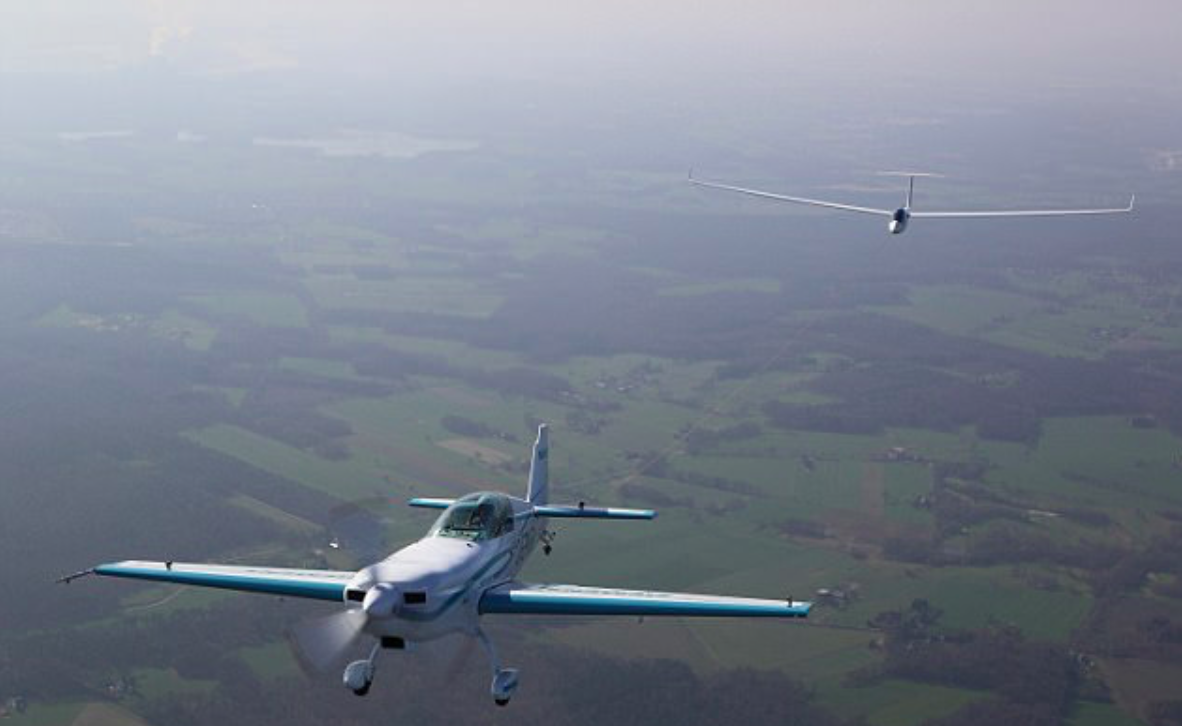 According to a 2013 New York Times article, one round-trip commercial air flight between New York City and San Francisco creates a carbon dioxide warming effect equivalent to two or three tons of CO2 per on-board person. For comparison sake, the average American generates about 19 tons of CO2 per year. Plane engines also emit carbon monoxide and other pollutants. That’s why engineers have been working to develop a commercially viable electric airplane for some time, and they took another step forward in March.

That’s when the Extra 330LE earned a record for fasted electric airplane by attaining an airspeed of over 21o miles per hour from an airport in Germany.

The plane, piloted by German tests pilot Walter Extra, actually broke two records last month. In addition to achieving the record speed over a two-mile expanse of sky, it was the first electrically powered aircraft to tow a glider plane to cruising speed. This followed a December test flight in which the plane with the electric engine set a climbing record by vertically scaling nearly 10,000 feet in less than 4.5 minutes.

All of this was done with a Siemens electric engine that weighed a relatively skimpy 110 pounds. Keep in mind, with the weight challenges of commercial and freight aircraft, lighter is always better.

As impressive as the accomplishments have been, the technology still has a way to go. Siemens said that it’s electric motor puts out 260 kilowatts per hour, enough to lift aircraft weighing two tons. But that’s not enough. Tech developer Elon Musk, the founder of Tesla Motors and an entrepreneur also working on electric aircraft development, has said that the minimal power needs for aircraft is 400kW.

So when will that milestone be reached?

“By 2030, we expect to see the first planes carrying up to 100 passengers and having a range of about 1,000 kilometers,” said Frank Anton, head of Siemens’ eAircraft division.