How electrical brain stimulation can make you more creative • Earth.com 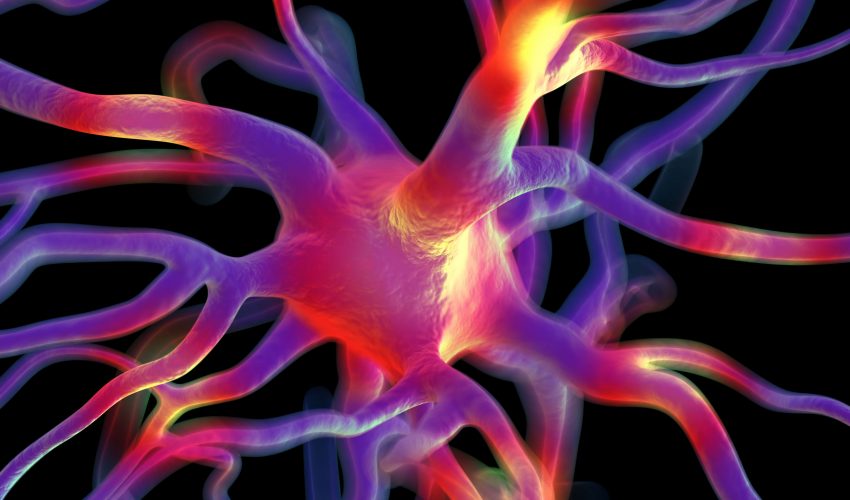 How electrical brain stimulation can make you more creative

When we have flashes of insight, this is known as creativity. We may discover new solutions to old problems or simply improvise ways to deal with life. A new study explores whether or not brain stimulation can make a person more creative.

Researchers from Queen Mary University and Goldsmiths University used a method called transcranial direct current stimulation (tDCS) to initiate creativity. This technique incorporates saline solution soaked into sponge electrodes that are placed on the scalp to regulate the response of the dorsolateral prefrontal cortex, or DLPFC. This is a region of the frontal brain that is involved in our ability to reason.

“We solve problems by applying rules we learn from experience, and the DLPFC plays a key role in automating this process,” explained Dr Caroline Di Bernardi Luft, first author of the study. “It works fine most of the time, but fails spectacularly when we encounter new problems which require a new style of thinking – our past experience can indeed block our creativity. To break this mental fixation, we need to loosen up our learned rules.”

60 individuals were evaluated on their ability to solve problems in a creative way before and after the experiments were conducted. The individuals were asked to solve “matchstick problems,” which required them to think beyond what they know about arithmetic and algebra. During this time, the DLPFC was either activated, suppressed, or not stimulated according to the flow of electrical currents.

The study, published in Scientific Reports, revealed that subjects who had their DLPFC suppressed were able to solve hard problems more easily than the participants who had their DLPFC activated or unstimulated. This indicates that suppressing this region of the brain eliminates learned or assumed notions, and gives individuals a chance to think more creatively.

The researchers also noted that the same participants actually got worse at solving problems that required them to use their memory. They had difficulty keeping track of the mental steps that were necessary in finding the solutions.

“These results are important because they show the potential of improving mental functions relevant for creativity by non-invasive brain stimulation methods,” said Dr Luft. “However, our results also suggest that potential applications of this technique will have to consider the target cognitive effects in more detail rather than just assuming tDCS can improve cognition as claimed by some companies which are starting to sell tDCS machines for home users.”

“I would say that we are not yet in a position to wear an electrical hat and start stimulating our brain hoping for a blanket cognitive gain,” concluded Dr. Luft.