Elephants have personality traits that help them solve problems • Earth.com 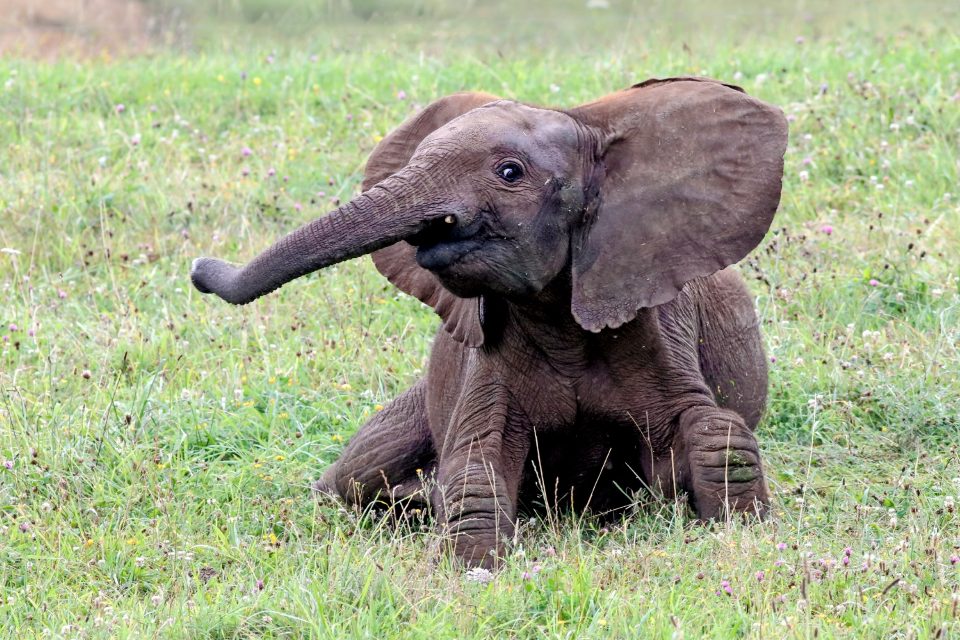 Elephants have personality traits that help them solve problems

Elephants have their very own personalities, just like humans. According to a new study from the University of Wyoming, individual personality traits play an important role in helping elephants solve problems.

“We took a comprehensive approach by using three different problem – solving tasks and three types of personality assessments to determine if individual personality played a role in which elephants were able to solve these tasks,” explained study co-author Lisa Barrett. “Since we couldn’t give the elephants a personality test like the ones you’re familiar with online, we had to think creatively.”

The study was focused on 15 Asian elephants and three African savanna elephants in zoos across the United States. In previous work, the researchers had demonstrated that Asian elephants can use water as a tool to solve a novel problem – and reach a food reward – in what is called the floating object task.

For the current study, the experts used a different set of novel tasks, as well as personality tests, to analyze the elephants. In addition, the elephant caretakers answered questions about the personalities of the animals in their care.

Based on the surveys and observations, the team measured traits such as activeness, affection, aggression, defiance, excitability, mischievousness, shyness, and sociability.

“We were eager to see if the personality traits we uncovered through the surveys and observations predicted success on novel problem-solving tasks,” said study lead author Sarah Benson-Amram. “The elephants had an opportunity to solve each task three times, and we measured if they learned to solve faster over time, and then we traced their success back to their personality type.”

The researchers found that elephants were able to learn to solve two out of the three tasks faster over time, even though the elephants only received three trials on each task.

While personality traits including aggressiveness and activity were important predictors of problem-solving overall, the traits measured did not significantly predict learning ability.

The experts say that further research is needed to establish personality assessments that could be used to determine which methods would be best for management of elephants.

“Research with free-ranging elephants can extend this study to determine which personality traits are most important for solving novel problems that elephants experience in the wild,” said Barrett.