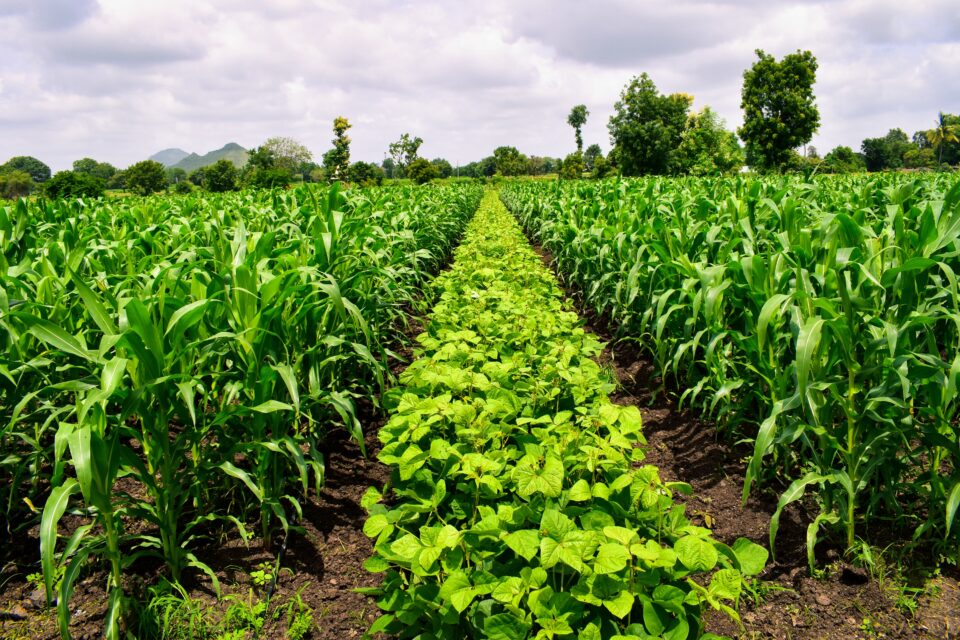 For many years, scientists have considered enhanced photosynthesis as one of the possible beneficial effects of increasing levels of atmospheric carbon dioxide: since plants use CO2 for photosynthesis, higher levels of this gas were thought to lead to more productive plants.

However, a new study led by the Institute of Plant Sciences in Montpellier, France (IPSiM), has found that this effect may be less than expected because elevated carbon dioxide levels could make it difficult for plants to obtain minerals necessary to properly grow and provide nutritious food.

“There are many reports in the literature showing that the CO2 levels expected at the end of the twenty-first century will lead to a lower concentration of nitrogen in most plants, mainly affecting the protein content in plant products,” explained study first author Alain Gojon, the research director of France’s National Research Institute for Agriculture, Food and the Environment. “It is very important to understand why growing plants at elevated CO2 has such a negative effect on the protein content of most staple crops and the future of food.”

Although plants use photosynthesis to incorporate carbon dioxide into sugars that they derive their energy from, this process does not provide them with the key minerals they need to grow, such as nitrogen, phosphorous, and iron, which are instead collected from the soils through their root systems.

Among these minerals, nitrogen is particularly important not only as a key building block for the amino acids that plants use to make proteins, but also for providing proper nutrition for humans. “What is clear is that the nutrient composition of the main crops used worldwide, such as rice and wheat, is negatively impacted by the elevation of CO2. This will have a strong impact on food quality and global food security,” said study senior author Antoine Martin, a research scientist at IPSiM.

“Two main nutrients that are essential for human nutrition may be affected by this phenomenon,” Gojon added. “The first one is proteins built from nitrogen. In developing countries this can be a big issue, because many diets in these countries aren’t rich in proteins and plants grown at elevated CO2 can have twenty to thirty percent less protein. The second one is iron. Iron deficiency already affects an estimated two billion people worldwide.”

Besides impacting global food systems, mineral deficiencies due to increased CO2  levels may lead to a negative feedback loop for climate change mitigation. “The terrestrial carbon sink associated with enhanced photosynthesis may be limited if most of the vegetation is deficient in nitrogen and other minerals, which may prevent any additional increase of CO2 capture from the atmosphere,” Gojon concluded.