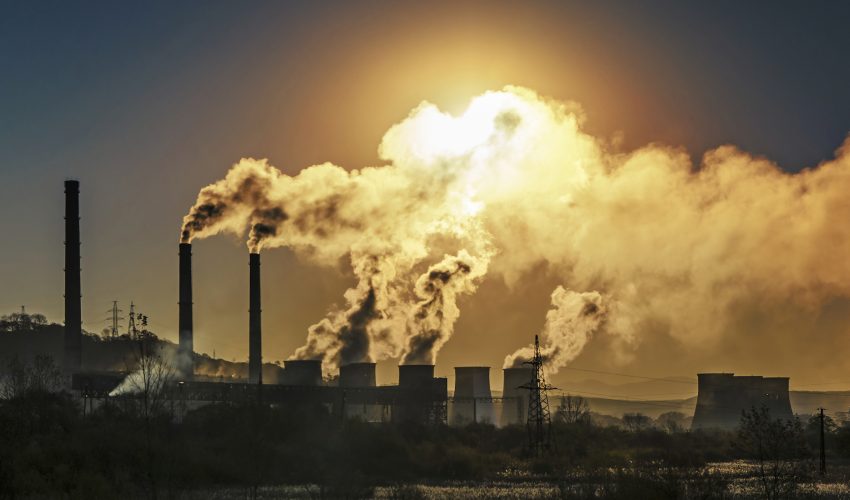 Have you ever been driving past a seemingly innocuous stretch of factories when all of a sudden the stench of rotten eggs fills your car? The few minutes it takes for the factory odors to pass can often leave you watery-eyed and gagging. That smell may be a temporary problem for you, but it can be a constant source of discomfort for those who live or work in the shadow of that factory.

These nuisance factory odors – often coming from sewage and wastewater treatment facilities – are a global problem, and it can often be difficult to detect and eliminate the sources of these terrible smells. Fortunately, scientists have recently developed a system to sample, measure, categorize, and control these smells.

“Each odor has its own chemical source and is often found in mixtures, making identification of the sources of these smells challenging,” says Jay Witherspoon, the leader of a research team at CH2M.

Irwin Suffet, a collaborator from the University of California, Los Angeles (UCLA) developed an “odor wheel,” which is implemented in field-testing. The wheel matches general descriptions of a range of smells to their chemical composition. This allows the research team to ask the public to identify the odor, which they can then more accurately pinpoint to the chemical cause of each smell.

The researchers also analyze smell samples using sensitive detection devices. One of the more useful devices is usually the mass spectrometer, which can pinpoint the chemical compounds that make up the offensive odor.

When the smell’s molecular composition is identified, it can potentially be eliminated using scrubbers, biofilters, or other chemicals that mask the stench. The most common offensive smell from factories is that of rotten eggs from hydrogen sulfide. This odor has been mostly eliminated by implementation of chemical and biological odor control devices.

Witherspoon and other researchers are working to help eradicate problem odors using available technology. These solutions are only becoming more necessary, as Witherspoon has noticed that “people have become more sensitive to odors, and they are living closer to treatment facilities.” He laments that these awful smells “have become a quality of life issue.” Luckily, he and his team are doing their best to eliminate these odors from existence.