Emissions from food production have been underestimated • Earth.com 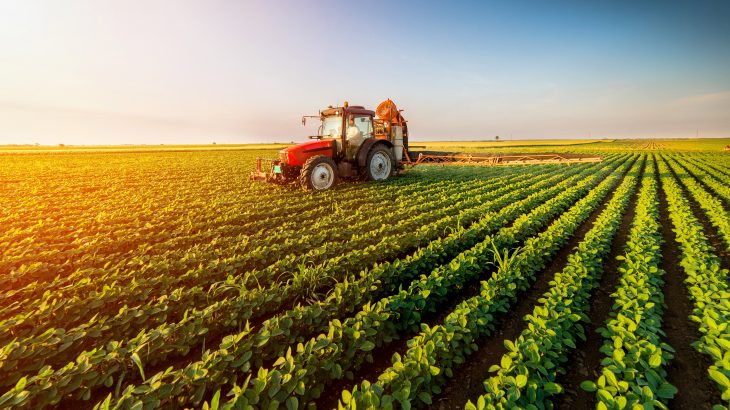 Emissions from food production have been underestimated

Researchers at Columbia University’s Earth Institute have found that greenhouse gas emissions associated with food production are greater than what has been previously estimated. The experts are also reporting on major opportunities to reduce these emissions.

The study authors estimate that emissions related to food production reached the equivalent of 16 billion metric tons of carbon dioxide in 2018, wick is an eight percent increase since 1990.

According to study lead author Francesco Tubiello, the study shows that food production represents a “larger greenhouse-gas mitigation opportunity than previously estimated, and one that cannot be ignored in efforts to achieve the Paris Agreement goals.”

In a companion paper, the researchers emphasize the need for better scientific understanding of the processes through which greenhouse gases are emitted from all phases of food production and consumption. The report says that the food system has a major role to play in mitigating climate change.

“Science and policy domains have often been siloed in academia. We propose a ‘double helix’ of interactive research by scientists and policy experts that can deliver significant benefits for both climate change and the food system,” said Cynthia Rosenzweig, lead author of the companion piece.

“The food system and the climate system are deeply intertwined,” said coauthor David Sandalow, a fellow at Columbia’s Center on Global Energy Policy. “Better data can help lead to better policies for cutting emissions and protecting the food system from a changing climate.”

The experts explained that programs and policies to mitigate climate change must consider the impact on the more than 500 million smallholder households around the world. They noted that this issue is particularly acute in the least-developed countries, where relatively larger shares of the population rely on agriculture for their livelihoods, they say.

“To achieve a net-zero future, we need to better understand the interplay between the food system and emissions in developing countries where populations are growing, poverty is diminishing, and incomes are rising,” said study co-author Philippe Benoit.

The most effective mitigation strategies should focus on activities both before and after farm production.

“Agriculture in developed countries emits large quantities of greenhouse gases, but their share can be obscured by large emissions from other sectors like electricity, transportation and buildings,” said study co-author Professor Matthew Hayek.

“Looking at the entire food system can not only illuminate opportunities to reduce emissions from agriculture, but also improve efficiency across the whole supply chain with technologies such as refrigeration and storage.”