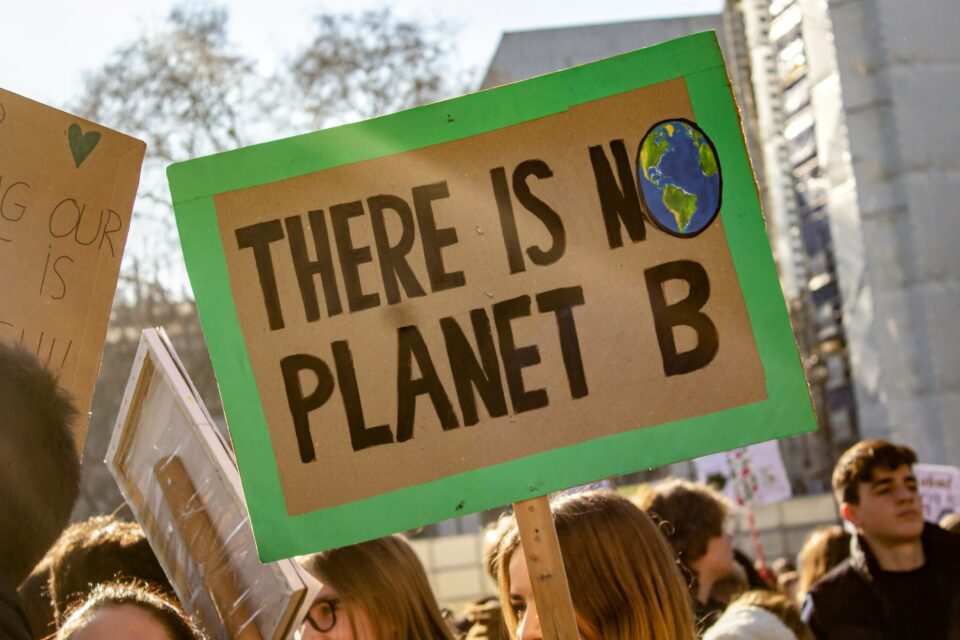 According to the Emission Gap report provided by the United Nations Environment Programme (UNEP), national plans to curb carbon emissions fall short of the level needed to avert dangerous climate change. Instead of limiting global warming to 1.5C above the pre-industrial levels, as planned through the Paris Agreement, the global temperatures may rise by 2.7C by the end of this century, leading to catastrophic changes in the Earth’s climate.

The Emission Gap report looked at the nationally-determined contributions (NDCs) or carbon-cutting plans that countries have submitted to UN in preparation for the COP26 conference. When added together, these plans will cut greenhouse gas emissions by around 7.5 percent compared to the pledges made five years ago. This is far from sufficient to meet the 1.5C temperature threshold. In fact, 55 percent cuts would be needed to achieve this goal.

“To stand a chance of limiting global warming to 1.5C, we have eight years to almost halve greenhouse gas emissions: eight years to make the plans, put in place the policies, implement them and ultimately deliver the cuts,” said Inger Andersen, executive director of UNEP. “The clock is ticking loudly.”

“The emissions gap is the result of a leadership gap,” added Antonio Gutteres, the Secretary-General of the United Nations. “But leaders can still make this a turning point to a greener future instead of a tipping point to climate catastrophe.”

Around 50 countries, together with the EU, have pledged a net zero target of greenhouse emissions by mid-21st century. If these plans are fully implemented, the global temperature rise could be limited to 2.2C by the end of the century.

In 2020, the restrictions imposed due to the COVID-19 pandemic offered a glimmer of hope that emissions could be significantly curbed. However, according to the report’s authors, the opportunity to develop a greener world in the wake of the pandemic is in danger of being lost.

“The huge sums spent to recover economies from Covid-19 are a once-in-a-generation opportunity to boost low-carbon technologies and industries. In most cases, this opportunity is not being taken,” said co-author Brian O’Callaghan, project manager of the Oxford University Economic Recovery Project.

“This is a particular slap in the face for vulnerable nations who are suffering the worst consequences of climate change. We remain without a commitment from the highest emitters to cover the loss and damage that they have brought on the world.”