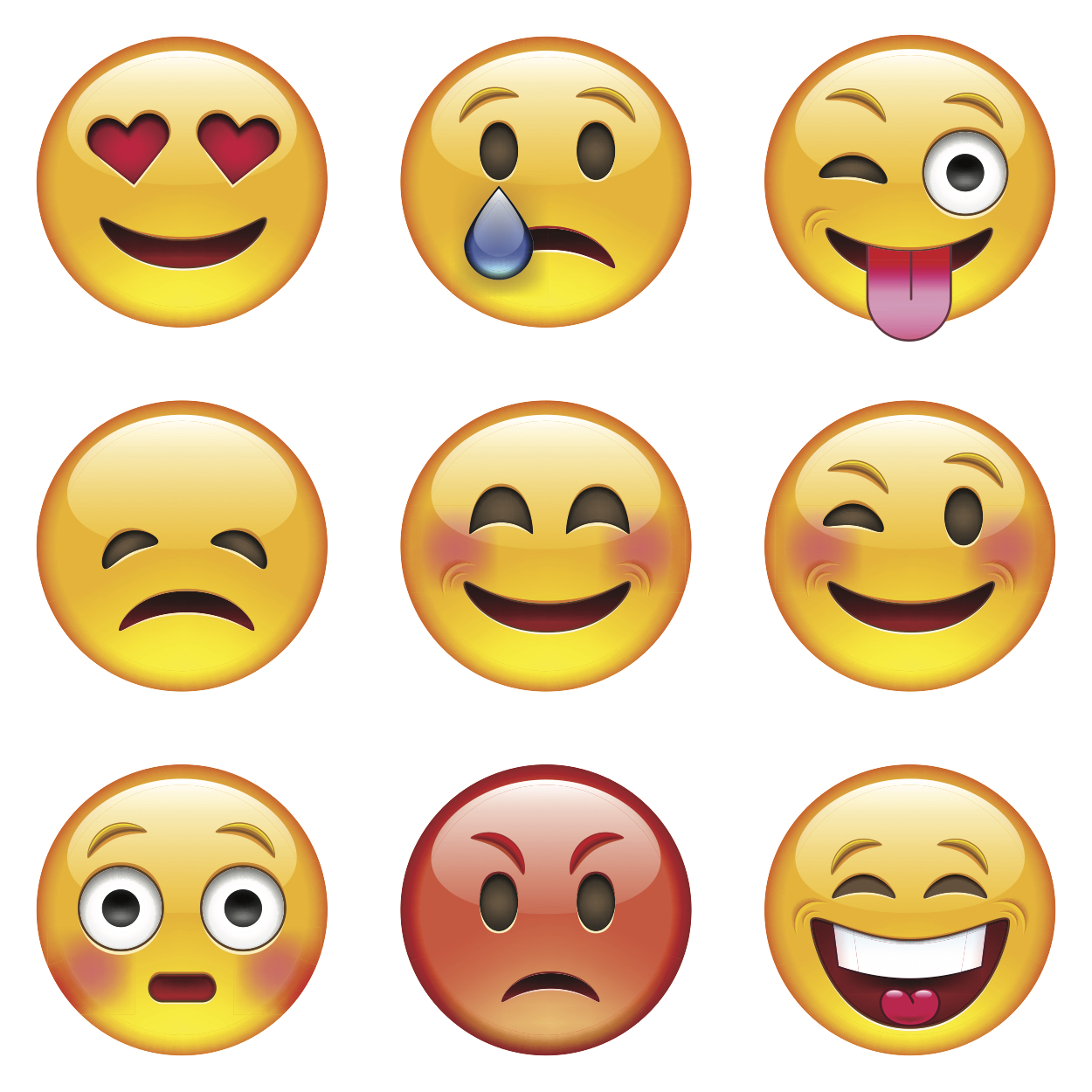 In today’s digital age, texting with emojis, abbreviations, GIFs, and memes has become the new norm.

The downside is that texting eliminates both verbal and facial cues, and so sometimes texts can be misinterpreted or misread. Something as small as a punctuation or capitalization can change the entire tone of a text message.

Emojis may seem like a frivolous or even lazy development, but a new study has found that they can actually help convey tone and meaning in written communication.

“In contrast with face-to-face conversation, texters can’t rely on extra-linguistic cues such as tone of voice and pauses, or non-linguistic cues such as facial expressions and hand gestures,” said Celia Klin, one of the study’s co-authors. “It’s been suggested that one way that texters add meaning to their words is by using ‘textisms’– things like emoticons, irregular spellings (sooooo) and irregular use of punctuation (!!!).”

In a previous study, Klin had discovered that the use of a period at the end of a text message made the text seem less sincere.

For this study, Klin and her colleagues conducted experiments to see if textisms were important in conveying meaning, and if a single word text in response to an invitation was changed by the use of a period.

With texting, the period is used rhetorically to add meaning instead of strictly grammatically, according to Klin.

Klin had study participants text either an invitation or a single word response to an invitation. The use of a period changed the meaning for many of the texts responding to the invitation.

“Specifically, when one texter asked a question (e.g., I got a new dog. Wanna come over?), and it was answered with a single word (e.g., yeah), readers understood the response somewhat differently depending if it ended with a period (yeah.) or did not end with a period (yeah),” said Klin.

According to Klin, the research also reflects the way texting, and textisms, show the evolution of language and communication. As different methods of communication are developed, people invent new language constructs to work with any new advancements.

The study proves that textisms like emojis and exclamation marks are actually important in conveying meaning, and are a testament to how language evolves.