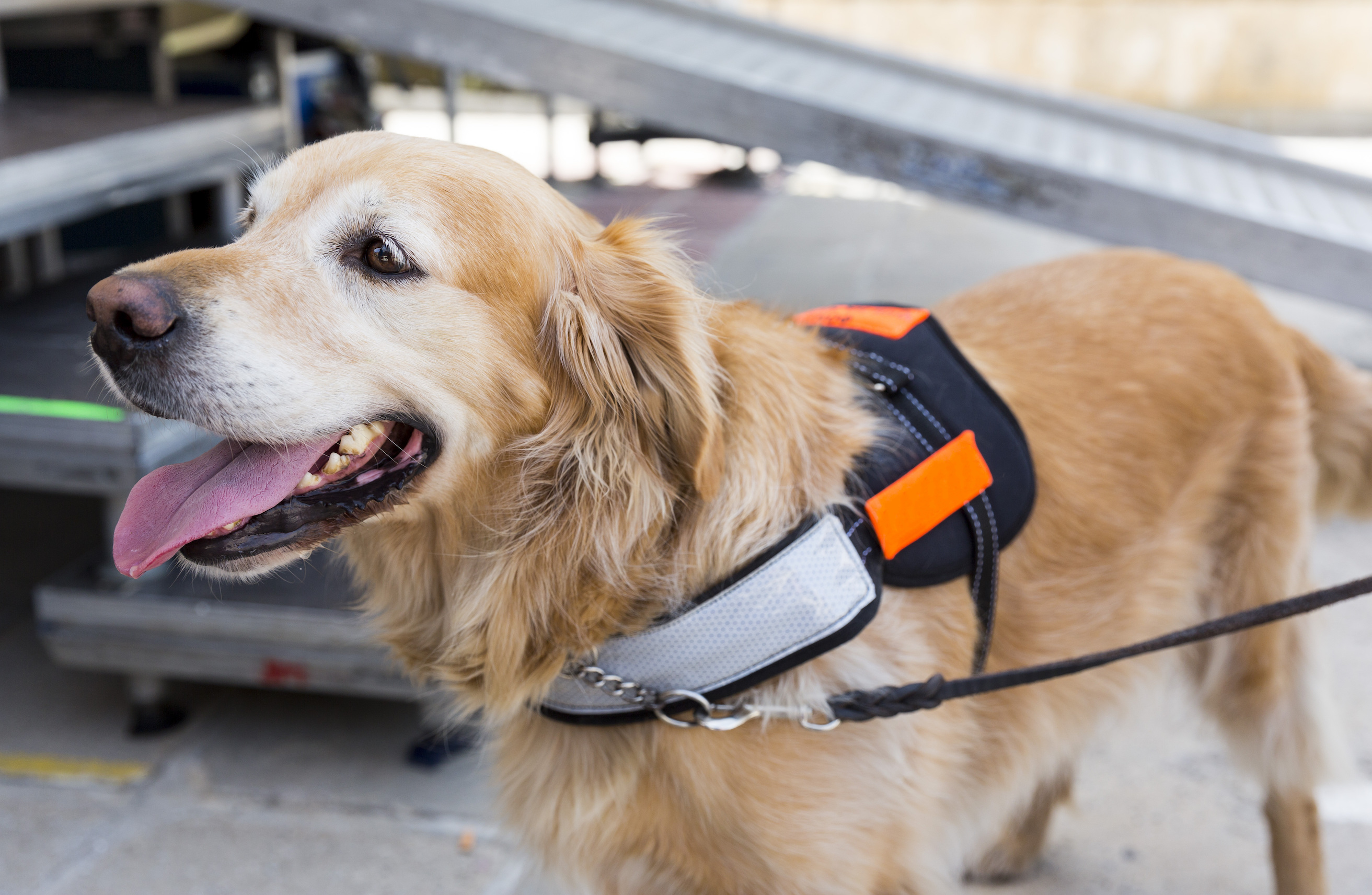 The rise in the use and popularity of emotional support animals is causing logistical problems everywhere from airlines to colleges and courtrooms. New research presented at the annual convention of the American Psychological Association has shown that these institutions are questioning the need for the animals, and the effects they may have on the public, students, and juries.

“It’s not surprising that many schools are confronted with the growing phenomenon of emotional support animals. For many, the topic is a contentious one centered on whether students are taking advantage of the laws,” explains Phyllis Erdman, PhD, a professor at Washington State University. “This is further compounded by the fact that laws pertaining to emotional support animals are different from those governing disability service animals and therefore schools may need to develop new policies.”

Service animals are covered under the Americans with Disabilities Act, and are usually dogs that are specially trained to do work or perform tasks that help an individual diagnosed with a disability. Emotional support animals are not trained to perform specific tasks, and although they are allowed in campus housing, they may not always be allowed in classrooms or elsewhere on a college campus.

Although the study found that the number of requests for housing emotional support animals at universities isn’t exactly overwhelming, the majority of university counseling centers surveyed reported concern about having policies in place to handle these requests.

“Even a limited number of requests for emotional support animals can cause stress for student affairs offices, housing offices, counseling centers and disability offices,” says Erdman. “Most schools wanted guidance and support for developing guidelines and navigating requests that come through.”

A similar level of uncertainty regarding the role of emotional support animals is happening in courthouses as well. Dolls and teddy bears have been used for decades to calm vulnerable witnesses, but courts began to include dogs in the mid-1990s to provide emotional support to victims of child abuse. These dogs assist victims with the anxiety of testifying in court.

Although supporters have said that dogs make a significant difference in helping children and vulnerable adult witnesses more comfortable on the stand, some defense attorneys believe that having a dog in the witness box may prejudice a jury against a defendant, as the dog can make the witness appear more believable and sympathetic.

“The concern is that the presence of a courthouse dog emphasizes that the witness is a victim, thereby playing to jurors’ sympathies,” says Dawn McQuiston, PhD, lead researcher on the study from Wofford College. “As a result, witnesses may be viewed as even more vulnerable or likeable, thus conflicting with a defendant’s right to a fair trial.”

However, when McQuiston tested this theory in a series of mock trials where “jurors” read transcripts of testimony and were shown pictures depicting the child witness with a dog, with a teddy bear, or with noting, there were no significant differences in the juries’ outcomes when a dog was depicted. In fact, the only biasing effect that could be determined was when the child was holding a teddy bear.

As emotional support animals are a relatively new phenomenon, it’s important these questions be asked and studied. The answers we find may also further our knowledge of how the presence of support animals exerts a positive influence on the lives of the owner as well.