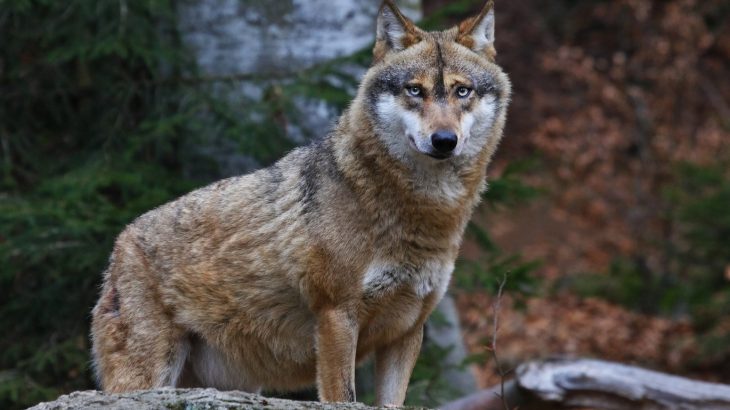 The United States Fish and Wildlife Service has announced a proposal to lift federal protections for gray wolves and revoke their endangered status in the lower 48 states.

If approved, gray wolf management would return to states and tribes. The proposal was announced by former lobbyist and acting Secretary of the Interior Department David Bernhardt.

In 1975, there were just 1,000 gray wolves in the US and in 1978 the gray wolf was classified as an endangered species. Now, gray wolf populations have recovered significantly, and there are around 5,000 wolves.

Even though this conservation success story is a hopeful sign that protections and management have helped gray wolves re-establish themselves, there are concerns that lifting protections will cause declines in unstable and vulnerable populations.

In the Adirondacks and the southern Rocky Mountains, biologists have predicted that gray wolf populations could thrive but current gray wolves that live there still need protections because populations only recently recovered.

“The proposal will also all but ensure that wolves are not allowed to recover in the Adirondacks, southern Rockies and elsewhere that scientists have identified suitable habitat,” the Center for Biological Diversity said in response to the new proposal.

The National Cattlemen’s Beef Association lauded the proposal as farmers and ranchers have had to deal with encroaching wolf populations hunting their livestock.

Non-lethal methods exist to help farmers keep wolves away from their livestock, but it may be some time before these methods are implemented on a wide scale. A farmer may also have less incentive now going forward to use non-lethal methods under the new proposal.