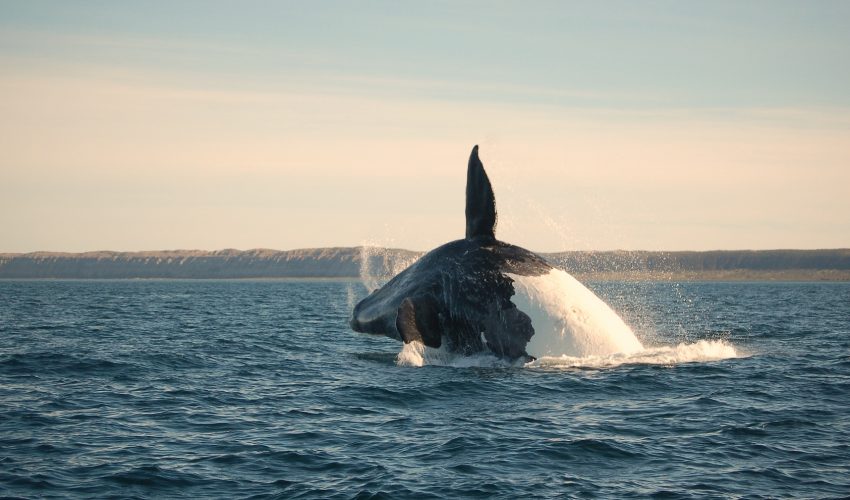 Now, scientists have worked to develop a model that accurately accounts for the remaining number of right whales to see just how much their species has been reduced.

According to a new report from the National Oceanic and Atmospheric Administration (NOAA) and the New England Aquarium, the number of right whales has declined from 482 in 2010, to 458 in 2015.

In 2017 alone, there have already been a total of 14 right whale deaths, and the imbalance between female and male populations isn’t helping reproduction rates.

The right whale was one of the most hard-hit species during the peak of the whaling era and has had a slow recovery. In 1990, the population was reportedly as low as 270.

Habitat degradation, predators, commercial fishing operations, and whale watching excursions threaten whale species like the right whale all over the world. But understanding and minimizing these threats are crucial to the survival and conservation of whales.

Conservation strategies are difficult to implement when the exact numbers of the species are unknown, which is why this new model is such an important development.

“One problem was, are they really going down or are we not seeing them? They really have gone down, and that’s the bottom line,” said Peter Corkeron, leader of the large whale team for the NOAA’s Fisheries Science Center.