How collapsing whale populations can help save other species • Earth.com 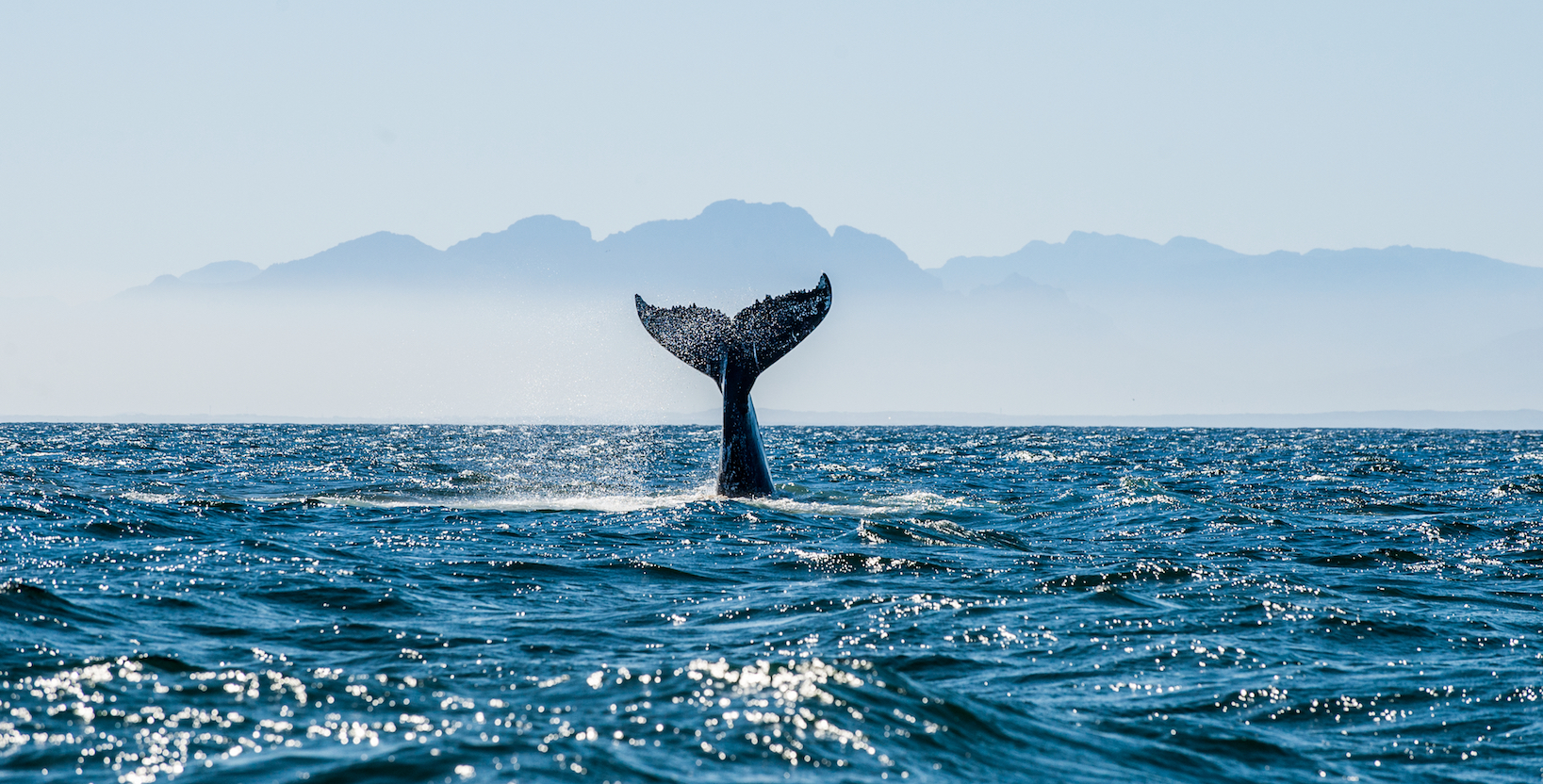 How collapsing whale populations can help save other species

Overfishing has devastating effects on aquatic species, and some fish stocks never recover. Scientists collected commercial whaling records to evaluate the devastating impact extreme fishing had on whale populations in the 20th century. The analysis will be used to prevent other marine populations from meeting the same fate.

Decades of over harvesting whales for blubber, oil, and meat in the 20th century led to large collapses in the numbers of whale populations.

Previous studies indicated that a sharp decline in population numbers can be expected when the group demonstrates a shift in body size or an irregular rise and fall in numbers. However, this research was conducted using experimental systems and had not been established in the wild.

The research team examined data on the number and size of whales to see if signs of a rapidly declining whale population were present before the collapse was documented. Ecologist Christopher Clements of the University of Zurich led the team.

“We looked at data on blue, fin, sei and sperm whales and found significant declines in body size, with sperm whales taken in the 1980s four metres shorter on average than those in 1905,” Clements explained. “This means that warning signals were detectable up to 40 years before a population collapse.”

The findings of this study provide further evidence that a shift in the average body size of a marine population is a signal that the population is at risk of collapsing.

“Our technique could be used to help provide other species of conservation concern. Moreover, it could allow interventions to be put in place to stop this happening,” said Clements.