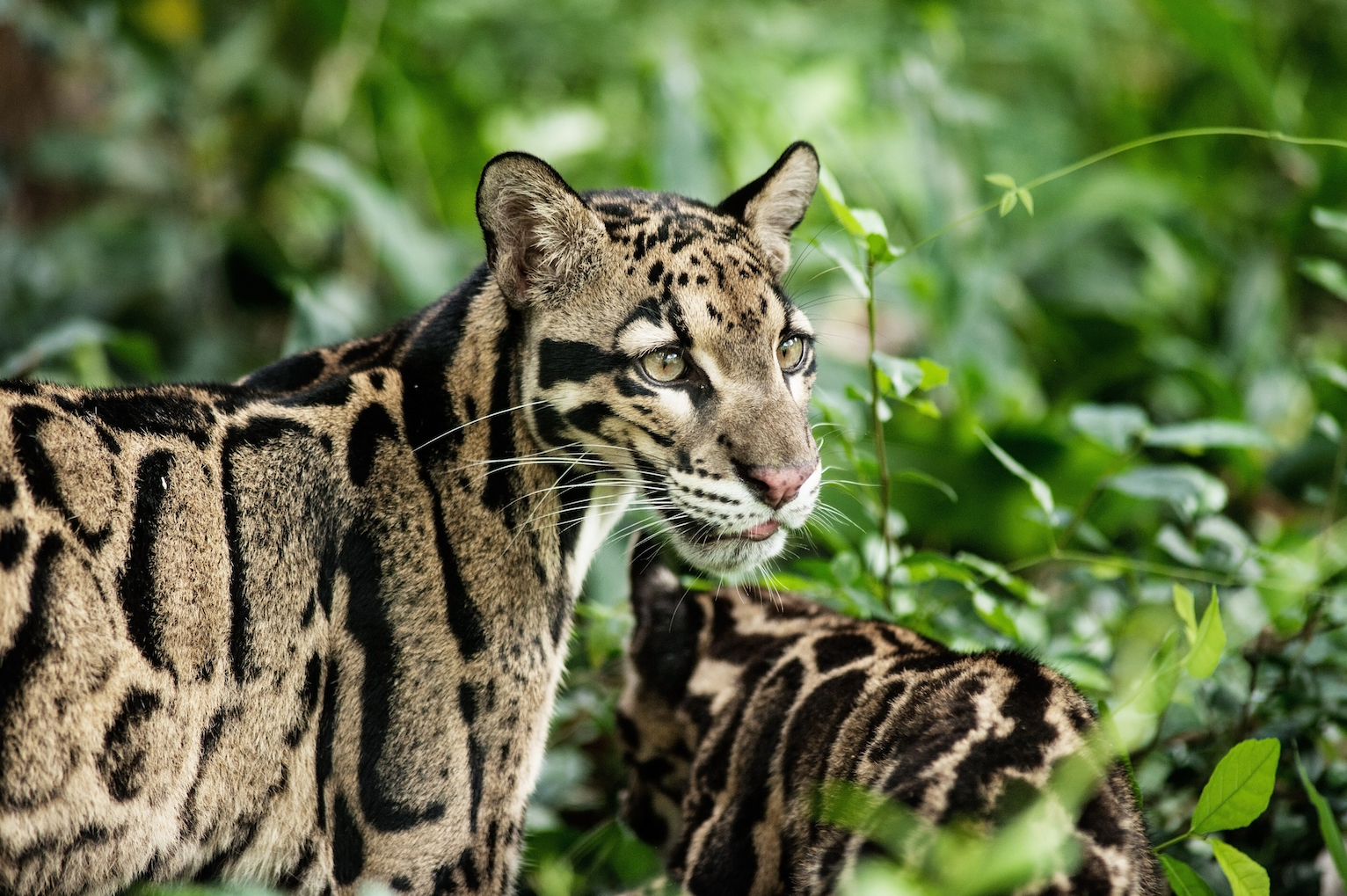 Endangered species around the world are constantly at peril from the illegal hunting of poachers. Scientists have spearheaded numerous national and international efforts to prevent poaching from occurring, but some efforts by scientists may actually be hurting this cause.

In an article written by David Lindenmayer and Ben Scheele, the authors argue against scientific studies that post location data of endangered species. With the increasing accessibility of the internet and widely published journals, these analytic studies may actually be fueling poaching, further threatening the species that researchers are trying to study and protect.

In order to avoid unwittingly contributing to the demise of an endangered species, the authors say that researchers who publish on rare species must “unlearn” parts of the established publishing culture. The publication of rare and endangered species’ location data must become a thing of the past.

Although the authors admit that these restrictions may come with a cost, they believe that the inherent benefit of protecting these species will be more than worth it. Sensitive location data being openly available to anyone with an internet connection is not the proper way to protect species that are already being hunted to extinction for monetary gain.

Similar tradeoffs have been made in other scientific fields. Both paleontology and archeology established restrictions long ago on the publication of paleontological and archeological site locations. They have also promoted government regulations that limit the collection and trade of fossils and artifacts.

In their essay, Lindenmayer and Scheele outline new publication strategies that will allow endangered species to be better protected. In order to achieve the main goal in this research – protecting endangered and rare species – some minor sacrifices will have to be made.