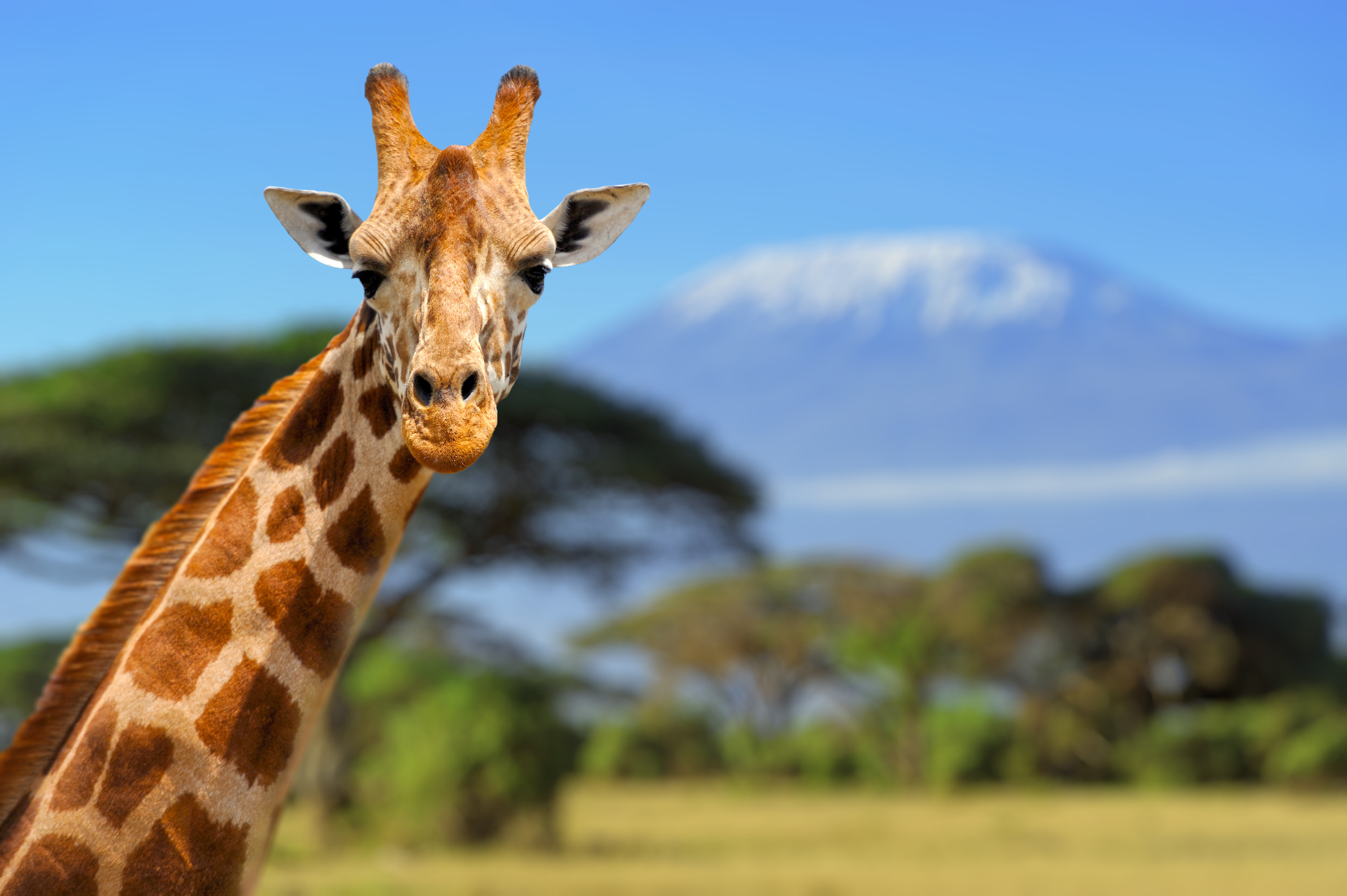 Listing the giraffe as endangered would ban most imports of giraffe parts into the U.S. and limit exports, the story said. It would also help regulate the domestic trade in giraffe trophies and parts; and help reduce trophy hunting of giraffes, the story said.

“Giraffes have been dying off silently for decades, and we have to act quickly before they disappear forever,” Tanya Sanerib, a senior attorney at the Center for Biological Diversity, one of the groups that prepared the petition, told the newspaper. There are now fewer giraffes than elephants in Africa, Sanerib said

Hunting, habitat loss and other factors have caused giraffe populations to drop by 40 percent over the past 30 years, the story said. There are now only 97,000 giraffes living in the wild down from between 151,000 and 163,000 in 1985, according to the newspaper.

“I can’t – and won’t – imagine Africa’s landscape without giraffes,” Elly Pepper, deputy director of the Natural Resource Defense Council’s wildlife trade initiative, told USA today. “Giving giraffes Endangered Species Act protections would be a giant step in the fight to save them from extinction.”

The U.S. Fish and Wildlife Service has 90 days to respond to the petition, the story said.