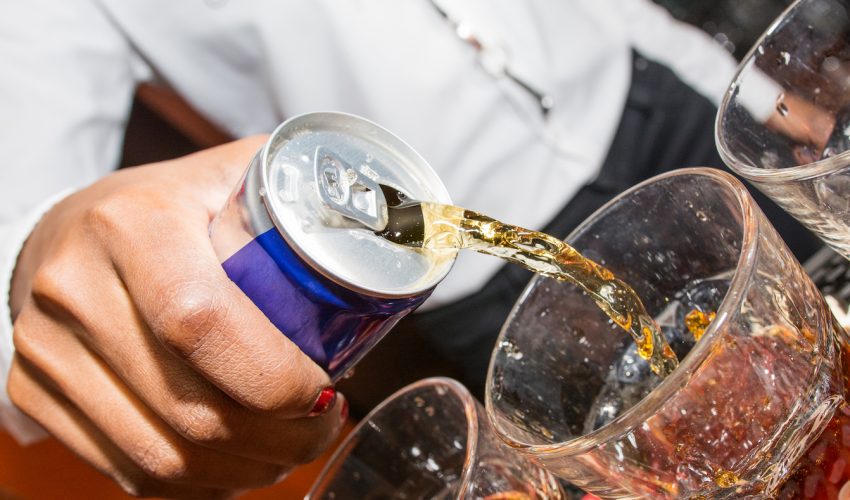 Energy drinks and junk food may be particularly harmful to teenagers during the later stages of brain development. Dr. Christine Curran of Northern Kentucky University explains that energy drinks can negatively influence neurological function, while Dr. Amy Reichelt of the University of Melbourne reports that junk food also has detrimental effects on the brain during formative teenage years.

According to Dr. Curran, the spike in the consumption of energy drinks by teenagers is made even more alarming by studies in animals that reveal the impacts of energy drinks on brain development.

“Our review indicates that we don’t know enough about the effects of high consumption of energy drinks and the ingredients found in them at this critical time in mammalian brain development,” said Dr. Curran. “Our recent findings in adolescent and young adult mice exposed to high taurine levels indicate there can be adverse effects on learning and memory and increased alcohol consumption in females.”

Dr. Reichelt explains that key systems in the brain responsible for inhibition and reward signaling are still developing in teenagers. Because of this, “existing primarily on junk food could negatively affect decision making, increase reward-seeking behavior and influence poor eating habits throughout adulthood.”

The studies are published in a new issue of Birth Defects Research: The Teenage Brain, published by the Teratology Society with John Wiley & Sons. Dr. Michiko Watanabe is the co-editor of the journal’s special issue.

“One piece of good news is that exercise might be the answer to steer teens away from certain exposures,” said Dr. Watanabe.

The researchers found that exercise may be able to reverse the dangerous effects that junk food and energy drinks have on teenagers.

Dr. Watanabe added, “The long list of exercise benefits could motivate teens to get off the sofa.”