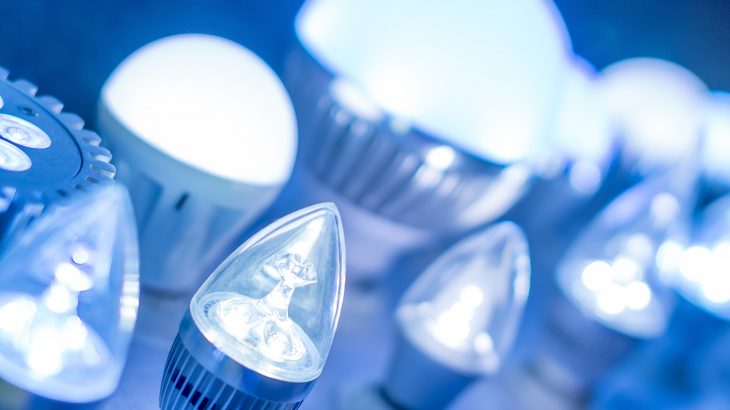 A new study from the environmental analysis group Carbon Brief has revealed that product energy efficiency has been even more effective in cutting CO2 emissions across the UK than renewable energy, even though the potential of energy efficiency is largely overlooked.

The analysis comes at a time when power generation in the UK is the lowest it has been in 25 years.

A review of the findings, written by Carbon Brief’s deputy editor Dr. Simon Evans, explains that “low-energy light bulbs can cut electricity use by up to 90 percent while newer ‘white goods’ such as fridges, freezers, and washing machines can use up to 75 percent less electricity each year than the oldest models.”

According to the Committee on Climate Change (CCC), there is a great amount of potential for cutting energy use by simply replacing old appliances with the latest models.

“Although the picture is complex it’s clear that energy efficiency has played a huge role in help the UK to decarbonize – and I don’t think it’s got the recognition it should have,” Dr. Evans told BBC News:

“Say you change from a B or C-rated fridge to an A++ rated fridge. That can halve your energy use from the appliance, so it’s pretty significant.”

The Carbon Brief reports that use of renewable energy has cut back on fossil fuel energy by the equivalent of 95 terawatt hours (TWh) since 2005. Meanwhile, energy efficiency cut energy demand across the UK by 103 TWh.

Dr. Joanne Wade is the CEO of the Association for Conservation of Energy (ACE). She told BBC News, “I haven’t seen these figures before but I’m not surprised.”

“The huge improvement in energy efficiency tends to be completely ignored. People haven’t noticed it because if efficiency improves, they are still able to have the energy services that they want. I suppose I should reluctantly agree that the fact that no-one notices it is part of its appeal.”