Islands are not evolutionary dead ends for animals • Earth.com 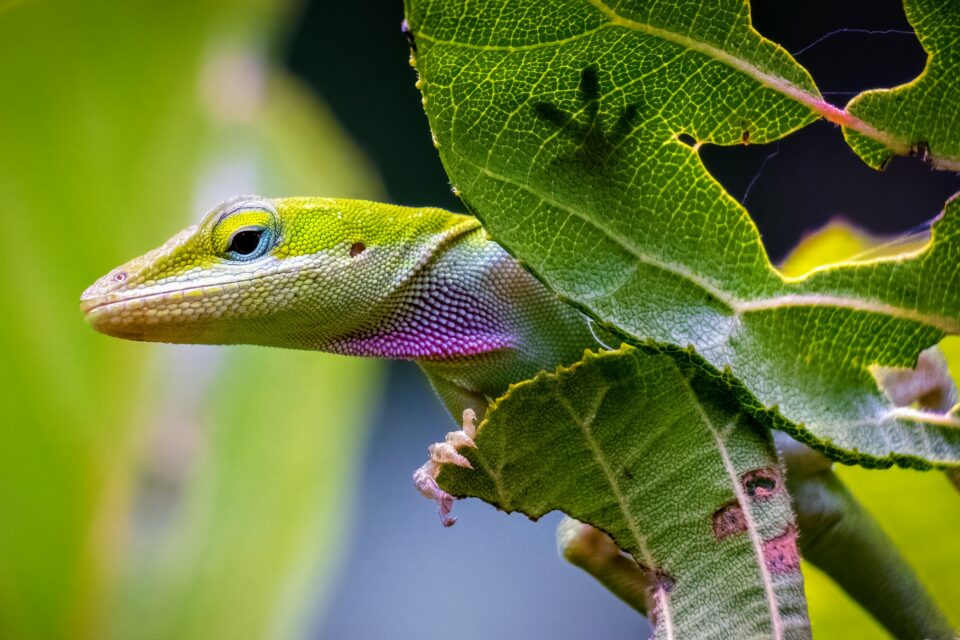 Islands are not evolutionary dead ends for animals

Islands have long been seen as hotspots of evolution where newly arriving species adapt and diversify, isolated from mainland competitors. Initially, rates of evolution on islands are high, while organisms radiate to fill the available niches. This pattern has been seen on countless islands around the world.

However, while island fauna is often unique and highly specialized due to its adaptation to specific conditions prevalent on islands, it is viewed as somewhat disadvantaged when attempting to recolonize mainland habitats.

“The traditional thinking is that plant and animal groups that evolve on islands can’t invade the mainland because the mainland has more species, and thus a more competitive biotic milieu due to higher rates of competition, predation, parasitism, etc.,” said Professor Jonathan B. Losos, director of the Living Earth Collaborative at Washington University in St. Louis. “So, the idea is that species on islands aren’t ‘tough’ enough to cut it on the mainland.”

Professor Losos and colleagues used a time-calibrated phylogeny and measurements of relevant ecological and morphological diversity in neotropical Anolis lizards (anoles) to test this theory. Anoles originated in South America, but then colonized several different Caribbean islands, where they underwent adaptive radiation. Thereafter, some species returned from these islands to the Central American mainland, where they continued to diversify.

Some 2.8 million years ago the Isthmus of Panama formed, thereby reconnecting the two mainland groups of anoles, those that had secondarily recolonized Central America, and those descended from the ancestral South American species. The authors used their data to find out what happened when mainland and island evolutionary radiations collided.

The island Anolis species and, to a lesser extent, the ancestral South American anoles, underwent more rapid rates of initial evolution, as empty ecological niches were filled. In contrast, the Anolis species that recolonized the Central American mainland from the islands diversified ecologically without developing significant morphological differences between species.

The findings demonstrate that contrary to popular belief, the recolonizing Central American Anolis species outcompeted the ancestral South American Anolis species. When the species from the mainland radiation (Central America) that came originally from island ancestors, met with the incumbent mainland radiation from South America, the ensuing interactions favored the island-derived species.

According to Professor Losos, the findings show that islands are hotspots of evolution, even for mainland recolonization, rather than being evolutionary dead ends.

“In recent years, many studies have documented contradictory examples of island species successfully invading the mainland,” said Professor Losos. “Our study goes further by showing that island species not only can invade, but diversify greatly.”

The study is published this week in the journal Proceedings of the National Academy of Sciences.