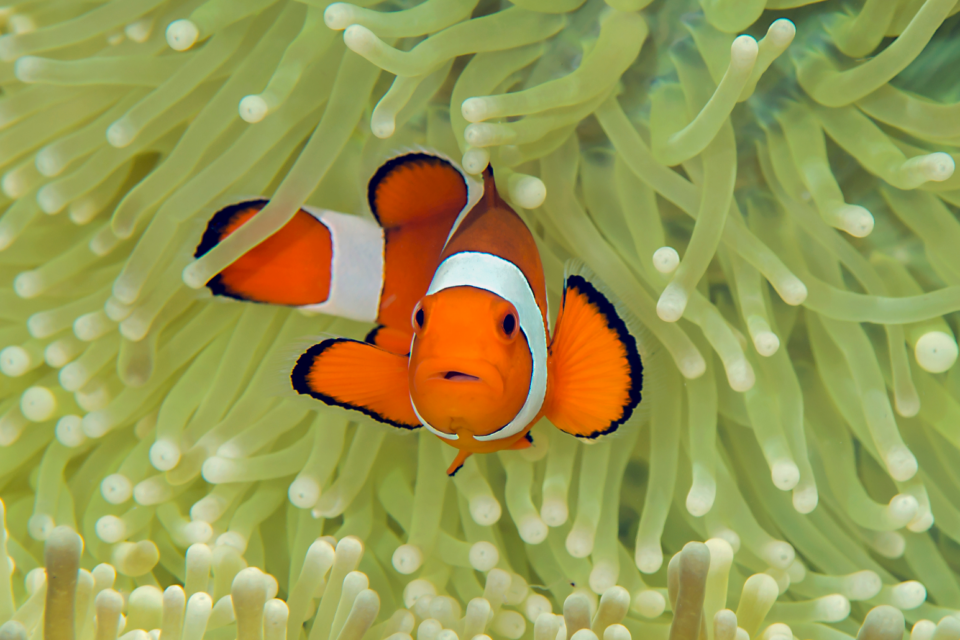 The beautiful and colorful tropical coral reefs are teeming with an amazing diversity of marine organisms, including over 8,000 species of fish. However, climate change and various human activities are causing corals to disappear at an alarming rate, making scientists largely unable to properly quantify how many species of reef fish there are and where they are distributed.

Besides the rapid pace of change coral reefs face worldwide, there are several other reasons why scientists have difficulties in mapping marine ecosystems from specific areas: most of these fishes lead rather secretive, hidden lives, are highly similar to one another, or live in the open sea and are thus difficult to detect.

In order to circumvent such difficulties, a research team from ETH Zurich has applied a new method that is currently making its way into Ecology: environmental DNA (eDNA) analysis. The idea behind this new approach is that organisms leave their genetic material or parts of it in the environment. By using this method, the scientists only need to take water samples at one location, isolate the DNA fragments they contain, sequence them, and compare these sequences with reference DNA sequences coming from reliably identified specimens in order to determine whether a particular species occurs at the location in question.

“Thanks to the eDNA method, we can detect many fish species and families much faster than with observations alone,” said study senior author Loïc Pellissier, a professor of Ecosystems and Landscape Evolution at ETH Zurich.

In 2017 and 2019, Professor Pellissier and his team collected 226 water samples at 26 sites in five tropical marine regions. The eDNA analysis of these samples revealed a 16 percent higher diversity of reef fishes than what conventional survey methods such as visual observations during dives have previous managed to detect. With this new method, the scientists discovered more pelagic (swimming in open water), reef-bound, and cryptobenthic (inhabiting caves and crevices in reefs) species than divers are generally able to see or identify. The discovery of these species is highly important because they are actively involved in the function of the coral reefs through their pelagic larval stages or their nocturnal migrations to the reefs.

These findings suggest that the composition of species varies significantly among marine bioregions. Fish diversity was found to be exceptionally high in the “Coral Triangle” between Borneo, Papua New Guinea, and the Philippines (five times higher than in the Caribbean, for instance). According to Professor Pellissier, this has to do with the fact that, historically, the Coral Triangle was very tectonically active, producing a wide range of habitats. Moreover, the more stable surface temperatures of this area during the ice ages allowed the fishes to diversify considerably.

Although this new method is extremely efficient for mapping reef biodiversity, it has its limitations. Since some species – such as wrasses (Labridae) or blennies (Blenniidae) – are poorly detected through eDNA analysis, direct visual observations remain important. In addition, these more traditional methods can help gather supplementary information, such as fish sizes or biomass, which cannot yet be recovered through eDNA analysis.