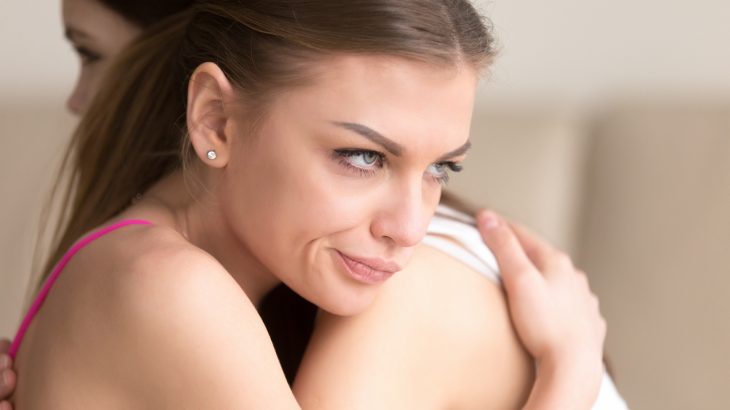 Envy and jealousy can bring about some ugly emotions and responses in people, including resentment and self-loathing. Now with social media, we have more access to enviable moments than ever before, especially as people tend to highlight the best parts of their lives on Facebook, Instagram, and Twitter.

Researchers from the University of Chicago Booth School of Business wondered if people were more or less envious of another person’s experience or opportunity before or after it occurred.

Previous studies have found that people have heightened emotions about future events and those feelings dissipate after the moment has passed. For example, think about a party you were really excited to attend or host, and how those anticipatory feelings leading up the party were stronger than the happy memories after.

“Enviable events lose some power over us once those events are in our past,” said Ed O’Brien, a co-author of the study.” This occurs even when people are left to their own devices — in our studies, we didn’t instruct participants to engage in any particular distraction task or coping strategy, yet they still felt better as long as some time passed.”

Although the participants imagined hypothetical scenarios, the researchers found that timing made a difference in how strong the feelings of envy were.

In another experiment, the researchers followed participants every day in February of 2017 and 2018, assessing how the participants felt about a peer’s upcoming or past Valentine’s Day date.

Overall, the participants were most envious of their friend’s date on February 14th and 13th, but were less resentful as soon as February 15th rolled around.

The researchers found that specifically negative feelings were stronger leading up to the date, but envy became more benign after Valentine’s Day.

“Previous research uniformly suggests that events in the future will prompt more extreme reactions because it’s more relevant to pay attention to things that might still happen to us,” said O’Brien. “But these findings suggest that the passing of time may be particularly linked with reducing the intensity of negative experiences, rather than reducing the intensity of all experiences.”

The results could help researchers better understand how social media prompts different responses and insecurities, and could better inform the difference between malicious and benign envy.