The enzyme that could allow people to erase bad memories • Earth.com 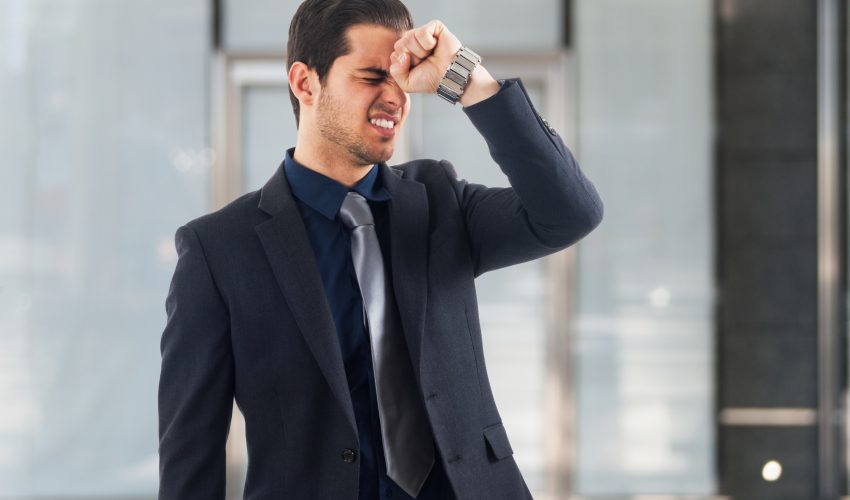 The enzyme that could allow people to erase bad memories

Researchers have discovered an enzyme in mice brains that could allow doctors to one day erase memories in humans that cause post-traumatic stress disorder.

Scientists at University of Pennsylvania’s Perelman School of Medicine discovered in mice brains a key metabolic enzyme that works directly within the nucleus of neurons to turn genes on or off when new memories are being established.

“This enzyme, called acetyl-CoA synthetase 2, or ACSS2, ‘fuels’ a whole machinery of gene expression ‘on site’ in the nucleus of nerve cells to turn on key memory genes after learning,” said senior author Shelley L. Berger  “We found both direct gene-association of ACSS2 and a role for it in neurons to regulate learning and memory – two completely unanticipated novel discoveries.”

In humans, the researchers hope the findings will lead to a way to prevent the “laying-down” of traumatic memories — or perhaps even erase them by blocking ACSS2 in the hippocampus, a brain region that processes long-term memory.

It could also lead to new treatments for anxiety and depression, the authors said.

“We suspect that ACSS2 might play a role in memory impairment in neurodegenerative disorders,” said first author Philipp Mews, a former graduate student in Berger’s lab.

Working with mice, the researchers found that blocking ACSS2 expression impaired long-term memory of where objects were placed in a study chamber.

These mice did not investigate a moved object on the second day, while control group mice did.

“This is because, without ACSS2, the mice had no molecular path to engage memory genes to lock in where the objects were placed,” Mews said.

This decrease in ACSS2 in specific brain regions impairs the read-out of key genes that function to form new memories or to update old ones, the researchers added.