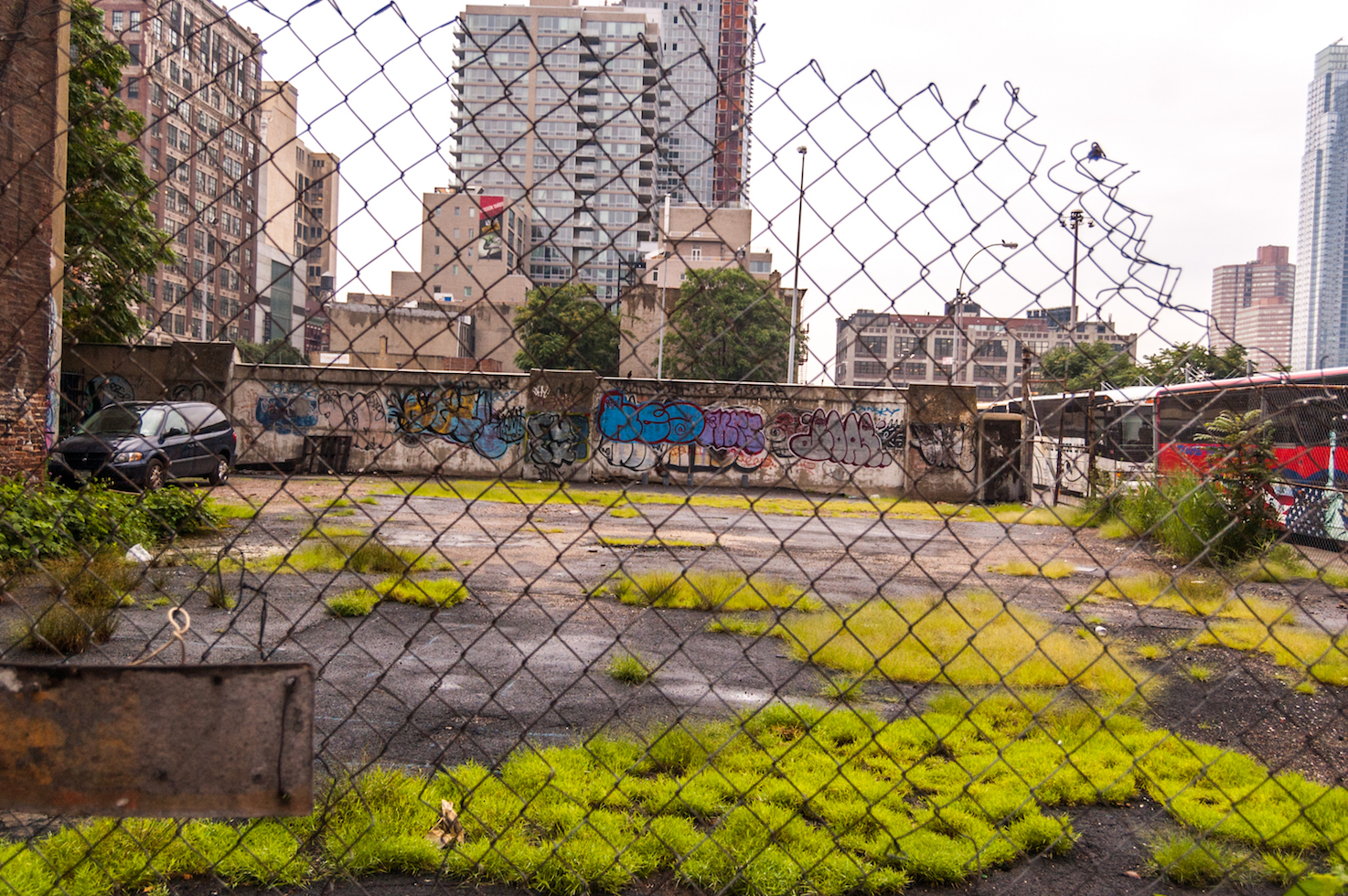 Anxiety disorders are very common mental diseases that are characterized by excessive worry, restlessness, and many other symptoms. These ailments affect more than 60 million people annually in the European Union, and the cost of treating anxiety disorders in the United States is estimated to be 42.3 million dollars each year. A new study examines the possibility that anxiety disorders may be caused by living in poor areas.

The exact causes of anxiety disorders are unknown, but scientists believe many of these disorders are caused by changes in the brain or environmental stress. Researchers from the Cambridge Institute of Public Health set out to determine if the stress of living in a disadvantaged area could be to blame for some anxiety issues. They examined health surveys of over 21,000 residents of East England to gather data for their research.

The findings of the study, published in BMJ Open, revealed that 1 and 40 women had a generalized anxiety disorder as opposed to 1 in 55 men. According to the research, women living in underprivileged areas were 60% more likely to battle anxiety, while the men seem to be largely unfazed by their surroundings.

While it is difficult for researchers to say that women in low-income areas are definitely at a higher risk of developing anxiety, the findings certainly indicate that this is the case. The team thinks one reason may be the simple fact that women are typically home more than men. The circumstances of living in a disadvantaged setting also may affect women more because they are the caretakers of the family.

“Anxiety disorders affect a substantial number of people and can lead to poor health outcomes and risk of suicide. Now we know that women are particularly affected by deprivation, while men less so. This is intriguing and further research is needed on this, particularly in the most deprived regions,” said Professor Carol Brayne.

Even though men may not be as susceptible to anxiety due to living in challenging conditions, this does not mean they are immune to stress altogether. Research suggests men often turn to drugs and alcohol to deal with stress.

Dr. Louise Lafortune is a senior research associate at the Cambridge Institute of Public Health. “It’s evident from our study that we need to take into account gender when determining what action to take. This is particularly important at a time of scarce economic and health-related resources,” Lafortune said.