EPA announces plans to eliminate testing on mammals by 2035 • Earth.com 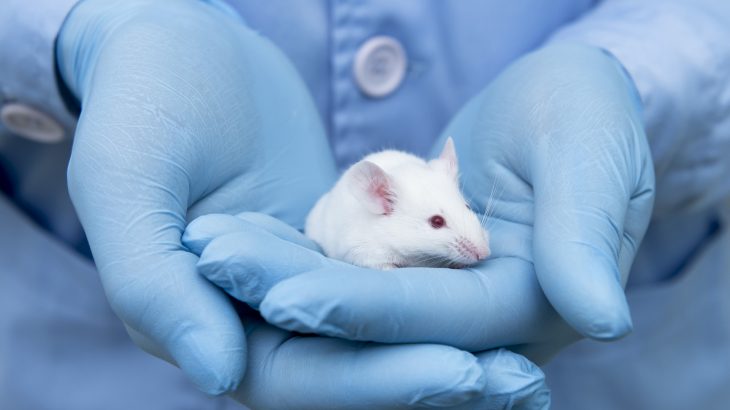 EPA announces plans to eliminate testing on mammals by 2035

The Environmental Protection Agency (EPA) has announced plans to phase out research that involves testing on mammals. The federal agency has made the controversial decision to stop funding or conducting live animal tests by 2035.

In a memo that was made public earlier this week, EPA Administrator Andrew Wheeler instructed the agency to reduce funding for mammal studies by 30 percent over the next six years before completely eliminating the tests altogether within the next 16 years. Beyond the 2035 deadline, mammal testing will only be allowed with special approval.

“This has been a long-standing belief of mine on animal testing,” said Wheeler, adding that he learned about the ethical implications of animal testing from his mother at an early age. “My older sister is a zoologist, my younger sister is a veterinarian, so I come from this family that cares deeply about animals and the protection of animals.”

Representatives from PETA, the White Coat Waste Project, and the Humane Society of the United States stood by Wheeler during a press conference at the EPA headquarters.

“This is the only government agency who has made such a commitment with an aggressive timeline,” said Kathleen Conlee of the Humane Society. “We’d love to see other agencies embrace this approach of making timelines with goals.”

Mammals such as mice and rats are used by the EPA to test the safety of chemicals like pesticides and other consumer products. Wheeler said that his action plan allows enough time to come up with new methods for toxicity testing.

Penelope Fenner-Crisp, a former senior official at the EPA, told NPR that the EPA’s pesticide program “has recently made real progress in using new types of safety studies, saving the lives of hundreds of thousands of animals.”  However, she added that no one has developed alternative tests to study the more subtle and complex health effects that may progress over time, such as those that take place in the immune system.

“I’m always a little troubled with deadlines on efforts like this. You want to have replacements that are as good as or better than the ones that have been used with whole animals. And you can’t always dictate the timeline for accomplishing that,” explained Fenner-Crisp.

Jennifer Sass, a senior scientist at the Natural Resources Defense Council, expressed major concern over the EPA’s decision to put an end to animal testing.

“EPA is eliminating tools that lay the groundwork for protecting the public from dangers like chlorpyrifos, formaldehyde and PFAS,” Sass said in a written statement. “Phasing out foundational scientific testing methods can make it much harder to identify toxic chemicals – and protect human health. Once again, the Trump administration appears to be working on behalf of the chemical industry and not the public. Congress should bar the agency from blindfolding itself.”

The EPA also announced that it will hold an annual conference to discuss the development of new testing methods and has awarded $4.5 million to five universities across the country to launch the effort.