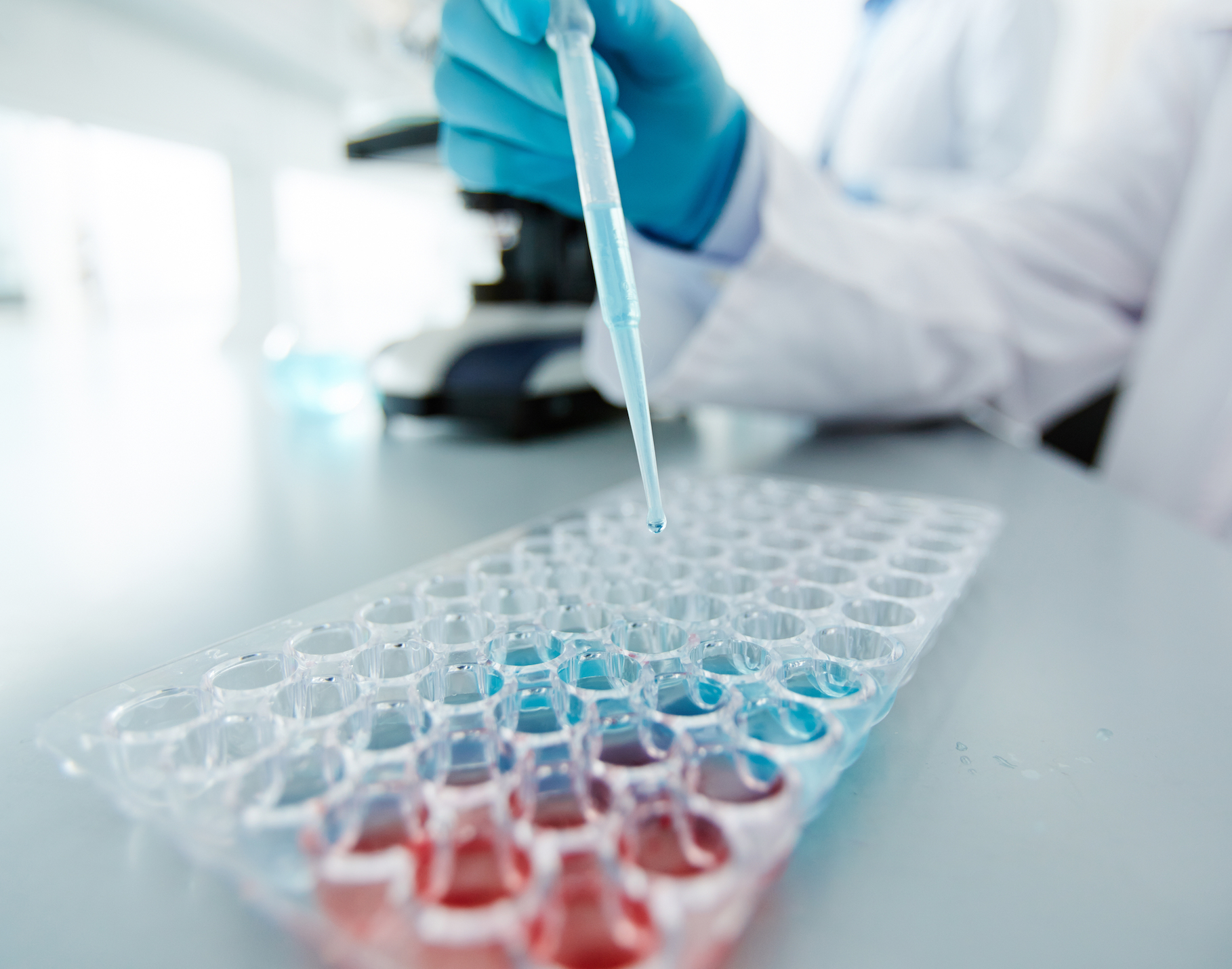 A vital Environmental Protection Agency (EPA) research unit tasked with assessing the health risks of chemicals has not been able to publish any new findings since 2018, according to a government watchdog draft report.

The Wall Street Journal was given an advance copy of the new report from the Government Accountability Office (GAO), currently in the process of being finalized for publication, which found although the EPA’s Integrated Risk Information System (IRIS) is supposed to evaluate chemicals and their risk to human health and wellbeing, progress has been stalled by new EPA leadership.

“The IRIS program has been unable to release any work since June 2018 while it was waiting for feedback from the Administrator’s office,” the report reads.

For those following the EPA’s recent track record of rolling back regulations, issuing fewer fines, and giving states and companies more freedoms to self-regulate, this new report comes as no surprise.

Bernard Goldstein, a professor emeritus at the University of Pittsburgh School of Public Health, told the Wall Street Journal that the GAO report shows that the Trump administration is challenging the EPA’s long-held standard approaches to science.

EPA officials, on the other hand, are quick to defend claims that the agency’s new leaders are not upholding the EPA mission.

Acting EPA Administrator Andrew Wheeler and other EPA spokespeople have argued that they are not going easy on polluters but instead working with companies closely to prevent pollution that way.

“The Trump EPA believes it is using the best available science to determine its proposed rules and regulations, just as the former administration believed it was doing the same thing,” James Hewitt, an EPA spokesperson, told the Wall Street Journal. “However, this administration clearly has huge disagreements with the way the Obama administration carried out the agency’s mission.”

The GAO report also found that 9 out of the proposed 16 IRIS chemical assessments were dropped.

One analysis dealt with formaldehyde and its link to leukemia, but Wheeler said that the study was dropped because it wasn’t a high priority.

Meanwhile, Democratic lawmakers disagree and have been pushing for the release of the formaldehyde report.

For business groups and oil and gas companies, the EPA’s shift in its scientific approach is a welcome change, and the Trump administration has not been shy about its pushes for coal and mining.

“It appears that this process has been guided and shepherded through by political appointees that have really strong conflicts of interest on certain chemicals,” Richard Denison, a senior scientist at the Environmental Defense Fund, told the Wall Street Journal.