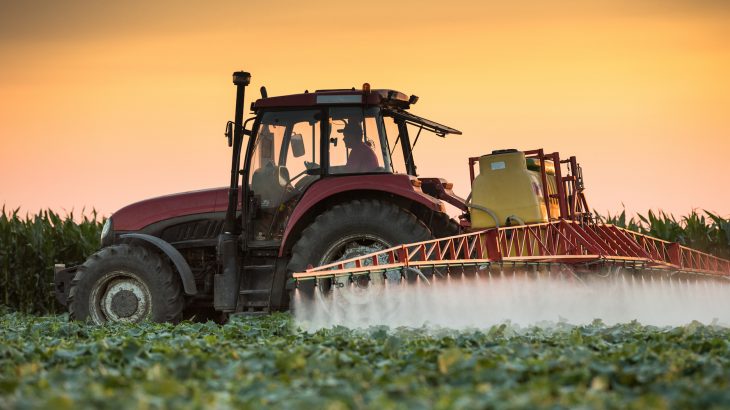 The Environmental Protection Agency (EPA) announced Thursday that it would not ban chlorpyrifos, a commonly used pesticide that has been linked to health problems in children.

Although it has been banned from household use, it is still commonly used by farmers. The EPA cited a lack of reliable evidence proving that exposure to the pesticide is dangerous in a statement explaining the decision.

Currently, the pesticide is used to treat more than 50 cereal, fruit, and vegetable crops in the US, but growing concerns about the health risks led to many calling for a ban of the substance.

In 2015, the EPA under the Obama Administration produced several studies showing that chlorpyrifos can disrupt brain development, causing major damage. The findings led to a proposed ban that had yet to be put in effect.

In 2017, Scott Pruitt halted the ban and reversed the decision which led to a series of lawsuits challenging Pruitt.

In April, the EPA was ordered to decide once and for all whether to ban chlorpyrifos.

Thursday’s announcement was a welcome relief to farmers and the chemical industry that had been lobbying hard for the continued use of the pesticide.

“The availability of pesticides, like chlorpyrifos, is relied upon by farmers to control a variety of insect pests and by public health officials who work to control deadly and debilitating pests like mosquitoes,” said Chris Novak, chief executive of CropLife America, in a statement.

However, there are many still opposed to the decision, and environmental and health groups will continue to try and get the pesticide banned.

“By allowing chlorpyrifos to stay in our fruits and vegetables, Trump’s EPA is breaking the law and neglecting the overwhelming scientific evidence that this pesticide harms children’s brains,” said Patti Goldman, a lawyer for Earthjustice.

This decision is not the only move this year by the EPA that seemingly disregards the risks to human health or the environment.

The New York Times reports that the EPA announced it would not ban the use of asbestos, only restrict it. Another ruling prohibits surprise inspections of power plants.

The agency has also approved the use of a pesticide that is harmful to bees.