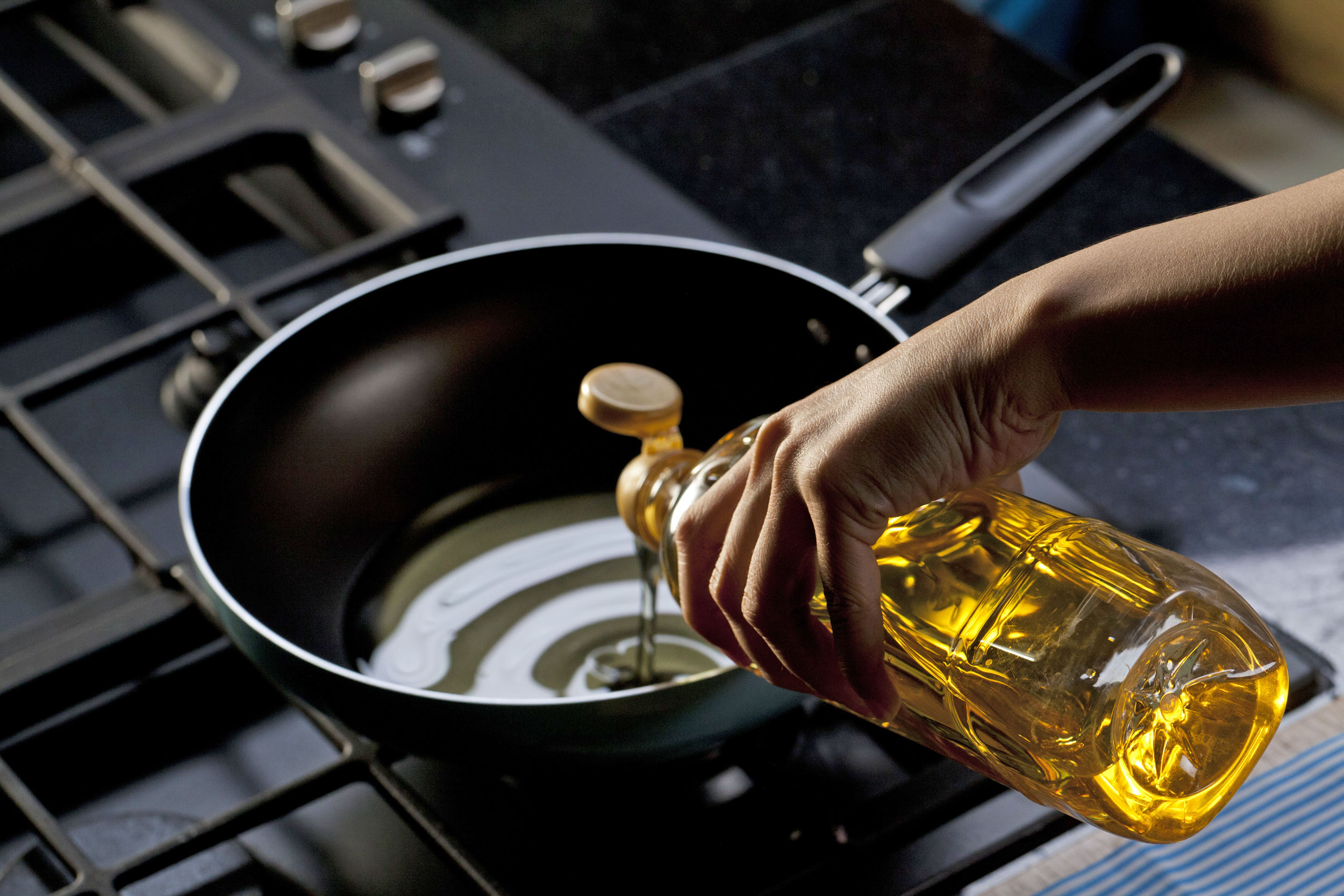 The cancer-causing chemical perfluorooctanoic acid, known as PFOA, has been found in the tap water of dozens of factory towns near industrial sites where it was manufactured. DuPont, 3M and other U.S. chemical companies voluntarily phased out the use of PFOA in recent years.EPA tightens rules on PFOA chemical use

Also at issue is the related chemical perfluorooctane sulfonate, or PFOS, used in firefighting foam.

The Environmental Protection Agency issued the stricter standards for the chemicals after years of pressure from public health experts and advocacy groups. The agency said the new limits were prompted by recent scientific studies linking PFOA and PFOS to testicular and kidney cancers, as well as birth defects and liver damage.

“EPA will continue sharing the latest science and information so that state and local officials can make informed decisions and take actions to protect public health,” said Joel Beauvais, the EPA’s deputy assistant administrator for the Office of Water. “This is an important part of our broader effort to support states and public water systems as we work together to strengthen the safety of America’s drinking water.”

Trace amounts of PFOA and PFOS can be detected in the blood of almost every American as the result of exposure through food and consumer products. But of specific concern to regulators is the risk posed to residents in the relatively small number of communities where higher levels of PFOA and PFOS have been found in public drinking water.

Under the EPA’s new guidance, water systems where concentrations of PFOA or PFOS are found above 70 parts per trillion are advised to promptly notify local residents and consult with their state drinking water agencies.

EPA said public notification is especially important for pregnant or nursing women because of the impact the chemicals can have on the development of fetuses and infants who are breastfed or drinking formula made with tap water.

In 2013, EPA ordered about 4,800 public water systems nationwide to test for PFOA. More than 100 cities and towns in 29 states had trace amounts of PFOA, but none exceeded 400 parts per trillion.

However, the new lower limit means that a handful of those communities will now qualify as having water with contamination levels above the advised threshold.

EPA’s national survey also did not include many smaller communities located near sites where the chemicals were used for decades.

Hoosick Falls, New York, is located near a plastics plant and where the water supply system serves just 4,500 people, wasn’t included in the testing. PFOA levels of 600 part per trillion were discovered in village wells in 2014 because residents demanded testing amid concerns about what they perceived as a high cancer rates.