Epigenetic changes can be passed along to future generations • Earth.com 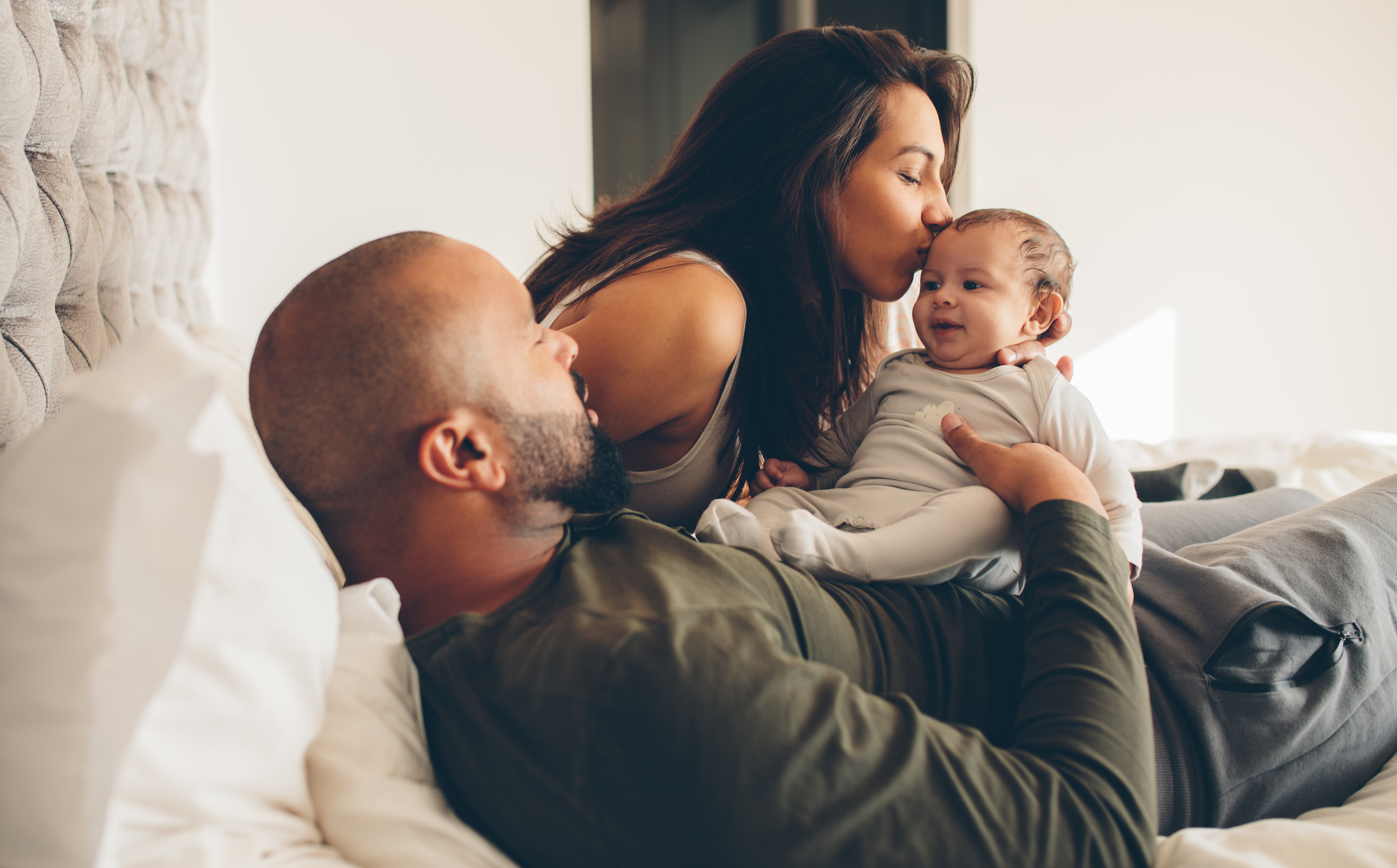 Epigenetic changes can be passed along to future generations

Scientists have come to understand that many individual traits are determined by nature, or DNA, while other traits are shaped by the home environment. Beyond nature and nurture, there is also a third system called epigenetics that has a profound influence on our biology.

Epigenetics refers to how genes are either expressed or suppressed in response to environmental and lifestyle factors. A growing collection of research suggests that epigenetic marks can be chemically transferred to the DNA of offspring across multiple generations.

Despite direct evidence of this phenomenon, which is known as transgenerational epigenetic inheritance, the topic remains controversial because the science behind it is so unclear.

But now, a new study from UC Santa Cruz may help to identify the mysterious mechanisms that make transgenerational epigenetic inheritance possible. The researchers have demonstrated that epigenetic information carried by parental sperm chromosomes can alter gene expression and development in the offspring.

DNA is wrapped tight around clusters of proteins called histones, which act as molecular packaging spools. Epigenetic marks are chemical tags that do not actually change the DNA or their sequences, but simply change the way the DNA is packaged around the histones. These chemical modifications either condense or decondense the histone packaging to reveal certain genes and obscure others, along with the genes’ instructions that tell a cell how to behave.

The UC Santa Cruz study was focused on the nematode worm Caenorhabditis elegans and was conducted in the lab of Professor Susan Strome. She explained that the research addressed a central question in the field of epigenetics.

“It’s a very direct question: Does inheriting sperm chromosomes with altered histone packaging of the DNA affect gene expression in the offspring? And the answer is yes,” said Professor Strome.

“There is debate over how much histone packaging is retained in humans, but we know it is retained in some developmentally important regions of the genome,” said Kaneshiro. 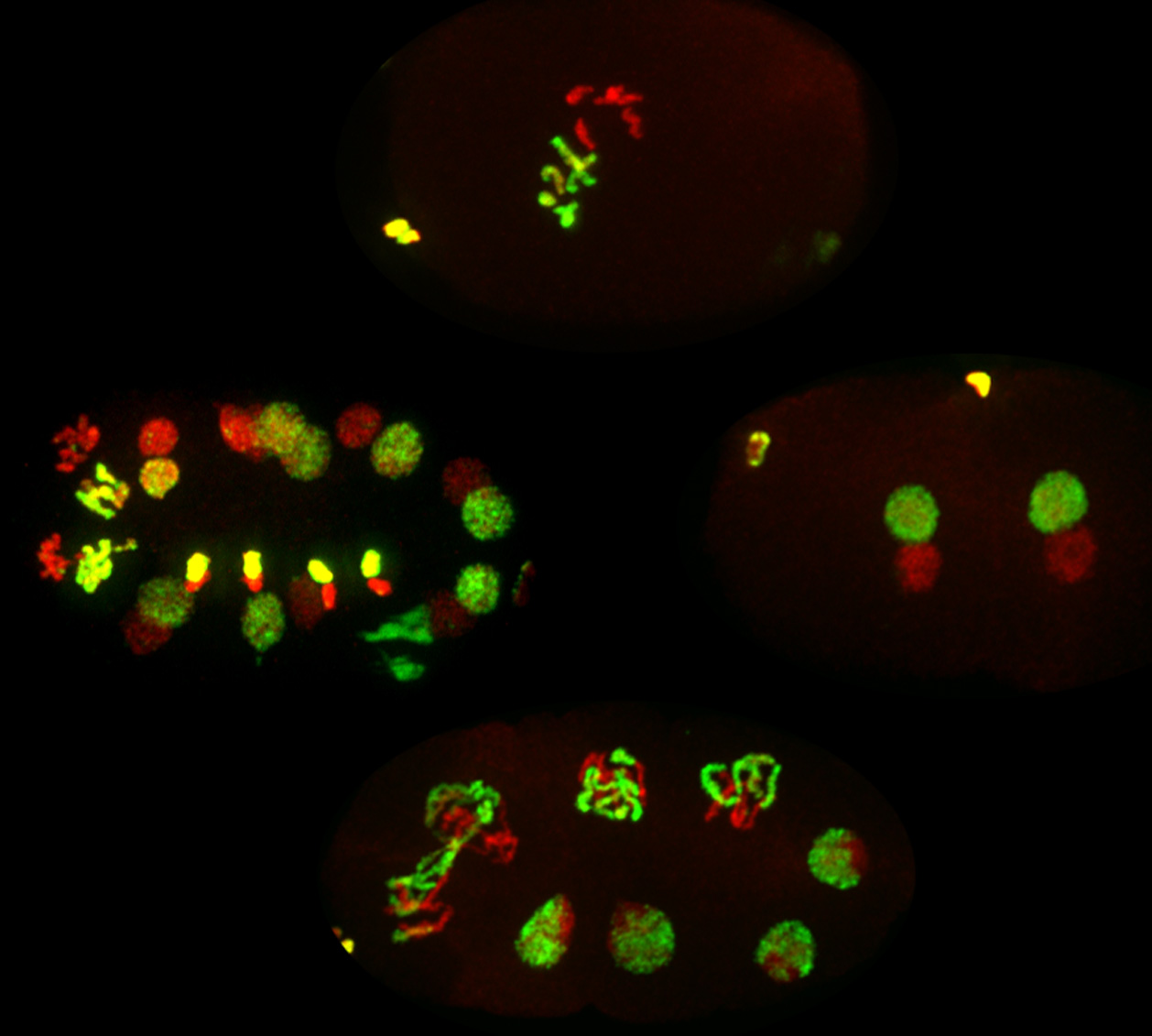 For the study, a specific histone mark was selectively removed from sperm chromosomes and the modified sperm were used to fertilize eggs. The team used sperm and eggs from two different strains of C. elegans in order to determine which chromosomes were inherited from the sperm and which were inherited from the egg. The worm strains, which were from Britain and Hawaii, had evolved separately for long enough to develop genetic differences.

“The dads were British and the moms were Hawaiian, and there are enough differences between them that we could distinguish between the two parental genomes in the cells of their offspring,” said Kaneshiro. “Through this hybrid system, we were able to see differences in gene expression that were a direct result of the changes in histone marks on the sperm chromosomes.”

The changes in gene expression were found to cause developmental changes as well. When the histone marks were removed, a signal that suppresses certain genes was turned off. As a result, the offspring’s germline cells turned on neuronal genes and began developing into neurons.

Because the study involved artificially changing the marks on the sperm chromosomes, it is still not understood how the environment could alter epigenetic marks in the germline cells of an adult organism.

“Our findings raise the possibility that histone marks are carriers for transgenerational epigenetic inheritance,” said Kaneshiro. “We know that the environment an organism experiences can change gene expression patterns in somatic cells (non-germline body cells). If it changes gene expression patterns in the germline, we expect that those changes can be inherited, but we haven’t shown that yet.”