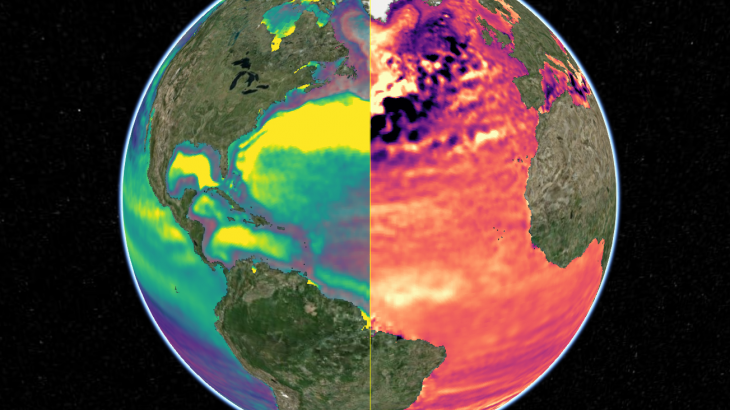 Access to the ESA’s climate analysis toolbox will be particularly useful for climate change research studies among scientists and college students. The “toolbox,” which combines valuable information collected from satellite missions, has now become more widespread and available.

The toolbox was developed by the ESA’s Climate Change Initiative (CCI), and allows users to access, analyze, and visualise 122 terabytes of global satellite-derived climate observations covering the last 40 years, including interactions from Copernicus Sentinel missions.

These observations are used to develop the IPCC assessment reports, which are critical for studying how Earth’s climate has evolved and how it will change in the future.

Dr. Rainer Hollmann from the Deutscher Wetterdienst DWD explained that the toolbox is able to fully integrate with researchers’ existing coding libraries through the Python Application Programming Interface.

“The toolbox also has a user-friendly interface giving students and non-programmers the power to interact with the data and learn how climate variables behave, change and interact,” said Dr. Hollmann.

According to the ESA, “To support the new release, a new training video is available and guides beginners in the fundamentals of ingesting and visualising climate data and how to perform operations to manipulate the data.”