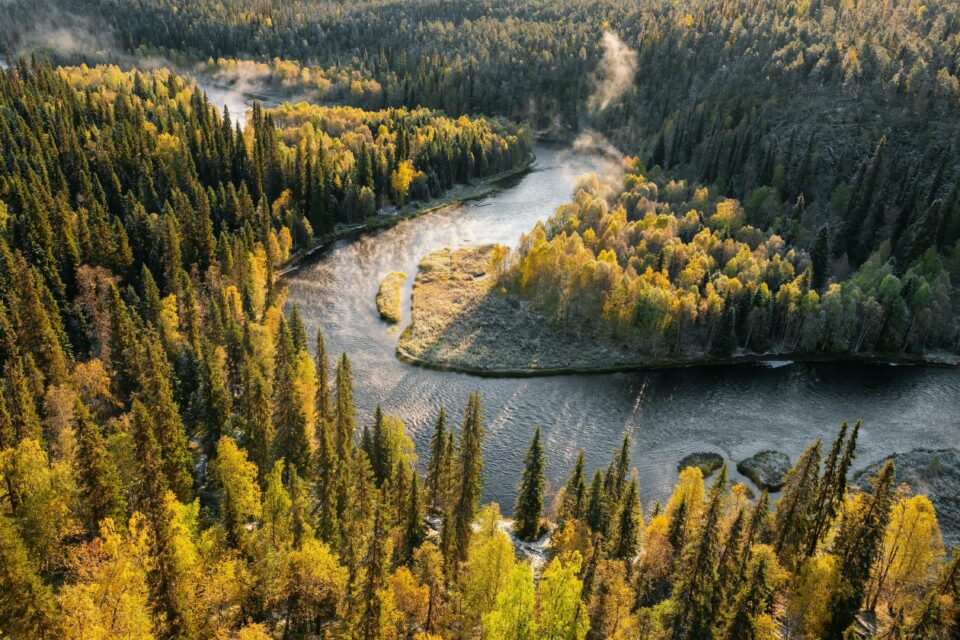 Boreal forests in the far north make up the largest forested region in the world. These ecosystems are extremely important for capturing carbon. Unfortunately, research shows that climate change is already impacting northern forests in both positive and negative ways.

These observational studies were recently confirmed and enhanced by a rare experimental study on the impact of climate change on northern forests.

The results of the analysis showed that even a moderate change in climate is likely to have negative impacts on boreal forest composition.

“Those impacts could reduce the capacity of our forests to produce timber, to host other plant, microbial and animal diversity, to dampen flooding, and – perhaps most important of all – to scrub carbon out of the air and hold it in wood and soil.”

The researchers found that elevated temperatures increased the death rate of all nine of the tree species and the growth rate of seven of the trees. This suggests that there will be a shift in boreal forests in the future and the potential incursion of invasive species already in temperate forests.