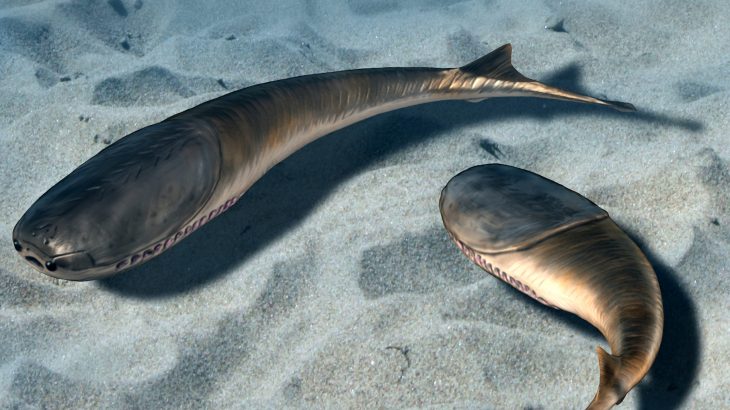 The evolution of modern fish took place in shallow waters

According to new research from the University of Birmingham’s School of Geography, Earth and Environmental Sciences, published in Science, the evolution of major species of fish recognizable today took place in shallow coastal waters, referred to as “fragile near shore environments.”

Researchers from the University, along with colleagues from the Universities of Pennsylvania, Michigan, and Manchester, used fossil records of global primitive fish to obtain their findings. The aim of their study was to figure out what early fish species diversification looked like more than 420 million years ago. The team used a “big data” approach by studying 2,700 early fossil records and then used mathematical modelling to theorize the type of habitat from which these fish emerged.

“Most of today’s major groups of fishes, from jawless hagfish and lampreys through to sharks and the bony fish we are familiar with make their first appearance during the Ordovician, around 480 million years ago, or shortly thereafter” Dr. Ivan Sansom, senior lecturer in palaeobiology at the University of Birmingham and co-lead author of the study, said. “The big surprise for us was that all of these seem to have started their evolutionary journey in these very shallow waters close to the shoreline.”

Thanks to their mobility, fish which developed more flexible bodies moved away from the shoreline, whereas others headed toward fresh water. More rigid fish species lingered in shallower waters due to their limited swimming ability. And some fish species even migrated toward the shore where they eventually evolved into land-dwelling vertebrates.

Researchers also found that many of the fossils they looked at were contained within extremely similar environments, which suggests this specific environment may have been ideal for fish evolution.

Dr. Sansom noted that they aren’t sure what it is exactly about these environments that made them so special, “but we do think they provided evolutionary ‘hotspots’, responsible for generating this rich diversity,” he said.