Evolution of sunflowers was fast-tracked by changes in their RNA • Earth.com 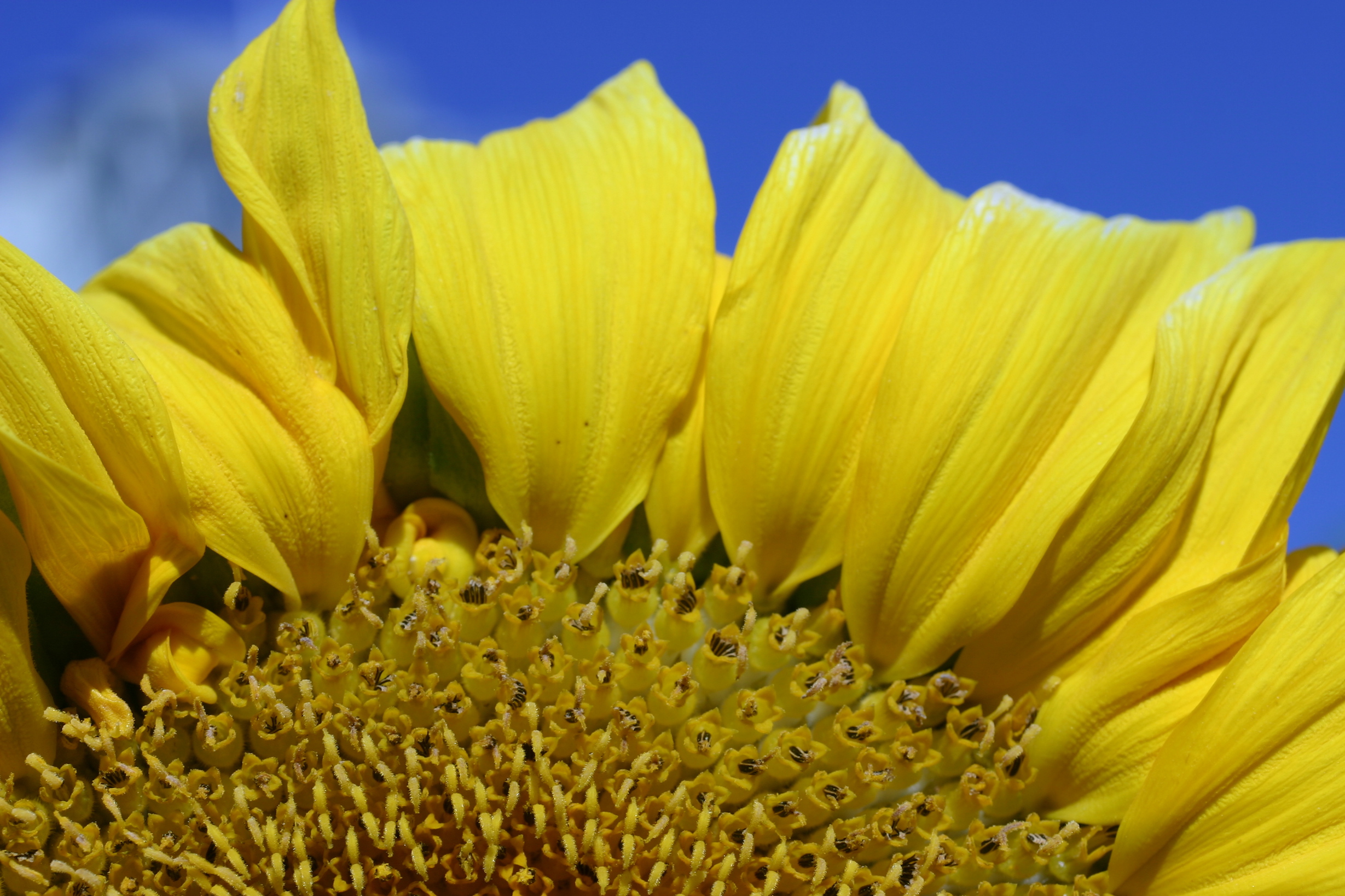 Evolution of sunflowers was fast-tracked by changes in their RNA

Researchers at the University of Colorado Boulder have investigated the remarkable transformation of sunflowers from wild to domesticated, which has occurred in a relatively short amount of time. The experts set out to identify the genetic mechanisms that have facilitated this rapid evolution.

Sunflowers have held agricultural value for their seeds and oil for an estimated 5,000 years in the time since they were first cultivated by man. There is some archaeological evidence to suggest that sunflowers were domesticated even before corn.

Wild varieties of the common sunflower, Helianthus annuus, are widely distributed across North America. These ancestral flowers grow smaller seeds compared to domesticated sunflowers, which have been selected over time for prominent flower heads that contain larger seeds with higher quality oil.

The researchers wanted to better understand the biological phenomenon of alternative splicing, a regulated process during gene expression that allows a single gene to code multiple RNA transcripts and proteins.

The process of alternative splicing not only creates useful capabilities in plants, but also introduces variation over time. However, exactly where this process originates from and what it contributes to major evolutionary transitions is not clearly understood.

Researchers performed RNA sequencing to compare a domesticated H. annuus variety with a wild variety of the same species, focusing on 226 cases of splicing differentiation.

The experts were able to identify the genetic regulation of splicing for 134 distinct genes, and found patterns which suggest that this mechanism is the basis of important domestication traits that have manifested under the conditions of heavy breeding by humans.

“We were surprised to find that splicing differences were attributable to relatively few regulatory changes” said Smith. “We expect that further down the road, various other species could be analyzed this way, too.”

The findings, which have shed new light on genetic divergence, could have broader implications for agricultural production.