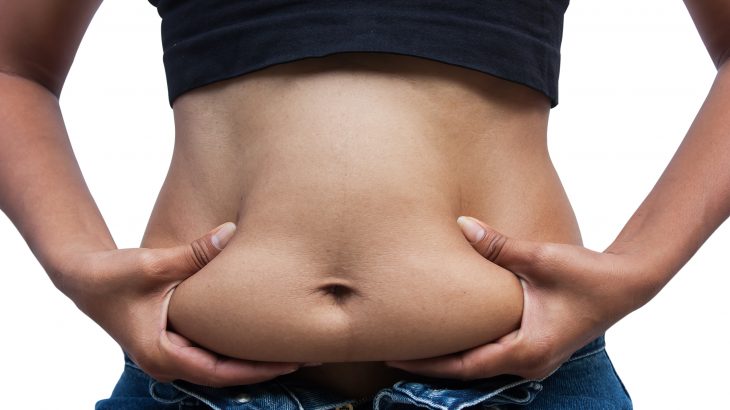 Excess belly fat, also known as visceral fat, is a major risk factor for serious health complications such as heart disease and cancer. A new study published by BMJ goes a step further, suggesting that visceral fat is a strong predictor of death from any cause.

The experts found that excess belly fat is associated with a higher risk of premature death – regardless of an individual’s overall weight or size.

According to the researchers, the findings suggest that measuring central fatness could be used alongside body mass index to help determine the risk of premature death.

Individuals who are overweight or obese are known to be more susceptible to heart disease, certain cancers, kidney disease, and neurological disorders. Previous studies suggest that belly fat is more strongly linked to premature death than overall obesity, but the evidence has not been entirely conclusive.

To investigate, an international team of researchers set out to examine whether measures of belly fat are associated with a higher risk of all cause mortality in the general population. The experts analyzed the results of 72 studies, which involved more than 2.5 million participants who were followed up with for anywhere between 3 and 24 years.

A detailed analysis of the data revealed that most measures of belly fat were linked with a substantially higher risk of all cause mortality. The findings showed, for example, that each 10 centimeter increase in waist circumference was associated with an 11 percent higher risk of premature death from any cause.

By contrast, the team identified a link between larger hips and thighs and a lower risk of all cause mortality.

The researchers concluded that “measures of central adiposity could be used as a supplementary approach, in combination with body mass index, to determine the risk of premature death.”