Exercise can prevent the development of liver cancer • Earth.com 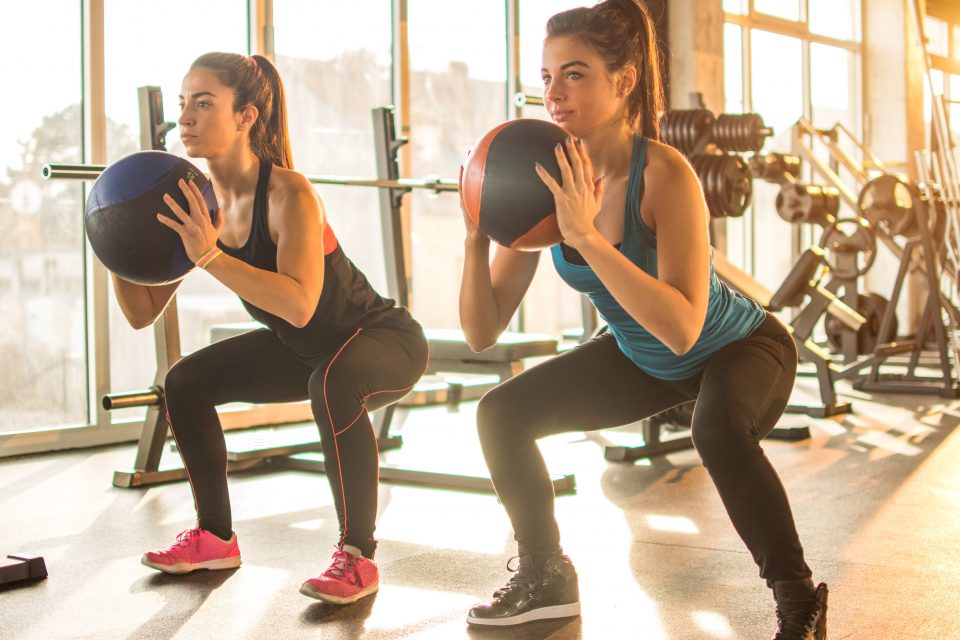 Exercise can prevent the development of liver cancer

Liver cancer is the fourth leading cause of cancer death and is rising alongside a growing rate of obesity. Fatty liver disease, which often affects people with obesity and type 2 diabetes, is a major cause of liver cancer.

“As yet there are very few effective therapies for liver cancer (the death rate approximates the incidence), so approaches to prevent liver cancer are greatly needed,” explained Dr. Farrell. “Some population data suggest that persons who exercise regularly are less likely to develop liver cancer but, studies addressing whether this has a real biological basis, and, if so, identifying the molecular mechanism that produces such a protective effect, are few and the findings have been inconclusive.”

The experts set out to determine whether exercise may reduce the development of liver cancer among mice that were genetically driven to become obese and diabetic as young adults. Early in life, the animals were injected with a low dose of a cancer-causing agent.

One group of mice was given access to a running wheel, while a second group remained sedentary. The active mice ran up to 25 miles a day, according to measurements of exercise wheel rotations. The researchers found that exercise slowed weight gain among active mice for the first three months.

After six months, both groups of mice were obese and most of the sedentary mice had liver cancer. However, none of the active mice had developed cancer.

The study demonstrates that exercise can stop the development of liver cancer in mice that have fatty liver disease related to obesity and type 2 diabetes. The research also provides strong evidence to suggest that weight control is not as effective as exercise in preventing liver cancer.

Upon further analysis, the researchers found that the beneficial effects of voluntary exercise were utilized through molecular signaling pathways. Two of these pathways were identified, including the tumor suppressor gene p53 and the stress-activated protein kinase JNK1.

The investigation showed that JNK1 activation, which is known to play a key role in cancer cell proliferation, can be “switched off” by exercise. The researchers also demonstrated that exercise activates p53. Known as the “guardian of the cell,” p53 is important for regulation of the cell cycle inhibitor p27. Ultimately, activated p53 stops the persistent growth of altered cells that would usually evolve into cancer cells.

“Exercise has already been shown to improve some outcomes for patients with cirrhosis. If the present studies in an animal model that closely resembles humans with fatty liver disease can be replicated in patients, it is likely that exercise could delay onset of liver cancer and mitigate its severity, if not completely prevent it – thereby greatly improving patient outcomes,” said Dr. Farrell. “Also, knowing the molecular pathways involved points to ways that drugs or pharmaco-nutrients could be employed to harness the powerful protective effect of exercise to lower risk of liver cancer in overweight people with diabetes.”

The study is published in the Journal of Hepatology.