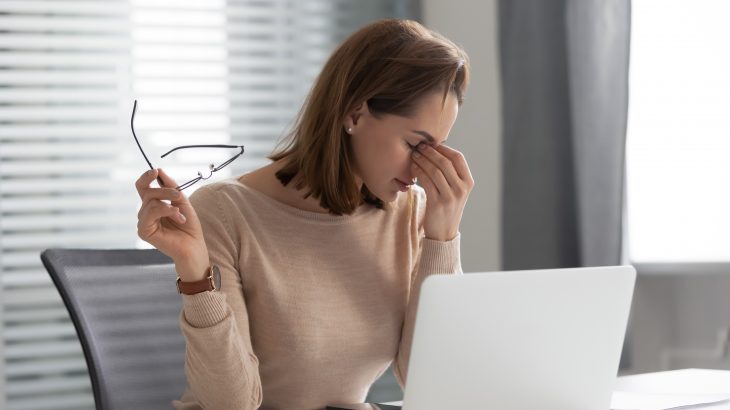 Exercise can reduce or prevent the loss of vision loss associated with macular degeneration, according to new research from the University of Virginia School of Medicine. The study also suggests that exercise slows the progression of other serious eye conditions, such as glaucoma and diabetic retinopathy.

The experts report that the research is the first of its kind to show that exercise can reduce the severity of macular degeneration, which is a leading cause of vision loss. An estimated ten million Americans suffer from macular degeneration, and the eye disease can lead to legal blindness.

The progression of the disease moves faster if an individual develops wet macular degeneration, which is characterized by an overgrowth of blood vessels behind the macula that leak blood or fluid.

Using a mouse model, the experts found that exercise reduced the harmful overgrowth of blood vessels in the eyes by up to 45 percent.

“There has long been a question about whether maintaining a healthy lifestyle can delay or prevent the development of macular degeneration,” said study lead author Dr. Bradley.

“The way that question has historically been answered has been by taking surveys of people, asking them what they are eating and how much exercise they are performing. That is basically the most sophisticated study that has been done.”

“The problem with that is that people are notoriously bad self-reporters, and that can lead to conclusions that may or not be true. This study offers hard evidence from the lab for the very first time.”

The findings indicate that the protective effects of exercise on eye health are produced with even low levels of physical activity.

“Mice are kind of like people in that they will do a spectrum of exercise. As long as they had a wheel and ran on it, there was a benefit,” said Dr. Gelfand. “The benefit that they obtained is saturated at low levels of exercise.”

It is not yet clear how exercise prevents the overgrowth of blood vessels. The researchers said there could be a variety of factors at play, including increased blood flow to the eyes. Dr. Gelfand noted that the onset of vision loss is often associated with a decrease in exercise.

“It is fairly well known that as people’s eyes and vision deteriorate, their tendency to engage in physical activity also goes down. It can be a challenging thing to study in older people. How much of that is one causing the other?”

“The next step is to look at how and why this happens, and to see if we can develop a pill or method that will give you the benefits of exercise without having to exercise.”

“We’re talking about a fairly elderly population, many of whom may not be capable of conducting the type of exercise regimen that may be required to see some kind of benefit.”

The study is published in the journal Investigative Ophthalmology & Visual Science.