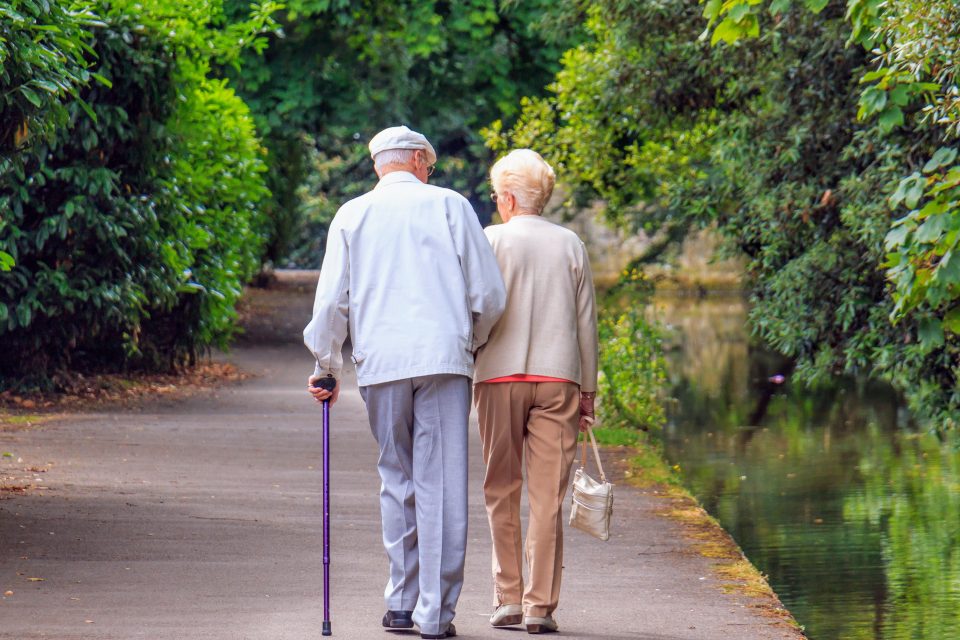 Exercise protects older adults from the onset of Alzheimer's disease

To investigate, researchers at the Florida Atlantic University Schmidt College of Medicine and Brain Institute tested the theory that three specific biomarkers associated with learning and memory would increase in older adults following exercise training. The experts also theorized that these biomarkers correlate with cognition and metabolomics markers of brain health.

The research was focused on myokine Cathepsin B (CTSB), brain derived neurotrophic factor (BDNF), and klotho. The team also used metabolomics, or the large-scale study of metabolites, which has become increasingly utilized to understand biochemical pathways that may be affected by Alzheimer’s disease.

Blood samples showed that plasma CTSB levels were increased following the aerobic exercise training. The experts found that learning and memory correlated positively with change in CTSB but was not related to BDNF or klotho.

The study also revealed that multiple lipid metabolites relevant to Alzheimer’s disease were modified by exercise in a manner that may be neuroprotective. “Our findings position CTSB, BDNF, and klotho as exercise biomarkers for evaluating the effect of lifestyle interventions on brain function,” said study co-author Dr. Henriette van Praag.

“Systemic biomarkers that can measure the effect of exercise interventions on Alzheimer’s-related outcomes quickly and at low-cost could be used to inform disease progression and to develop novel therapeutic targets.”

After exercise, CTSB is secreted from muscle into circulation and is associated with memory function and adult hippocampal neurogenesis. Older adults with cognitive impairment have lower serum and brain CTSB levels.

“The positive association between CTSB and cognition, and the substantial modulation of lipid metabolites implicated in dementia, support the beneficial effects of exercise training on brain function and brain health in asymptomatic individuals at risk for Alzheimer’s disease,” said Dr. van Praag.

The study is published in the journal Frontiers in Endocrinology.