How expectations change our perception of reality • Earth.com 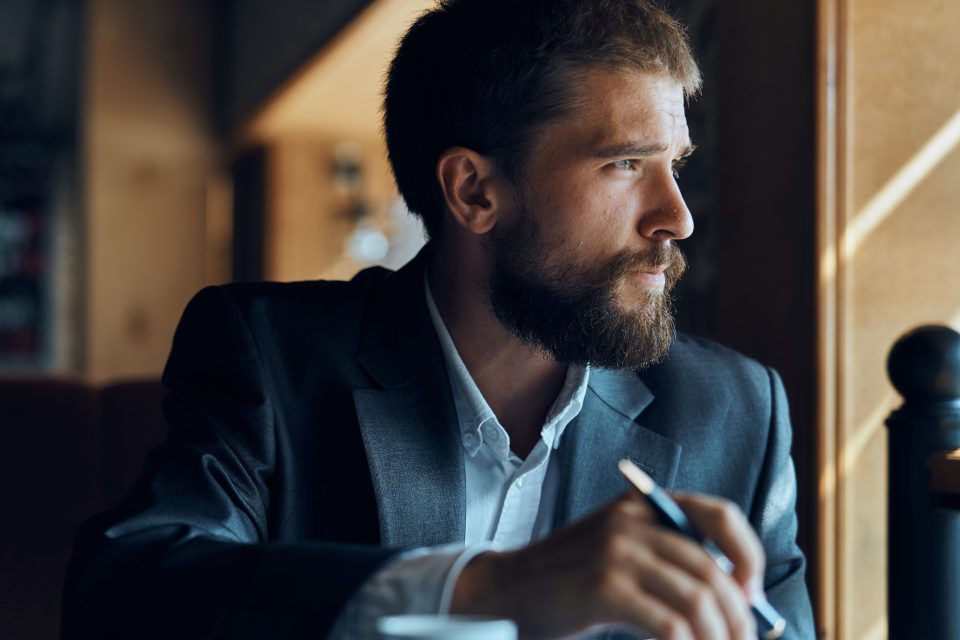 How expectations change our perception of reality

A team of neuroscientists at the Massachusetts Institute of Technology (MIT) has identified distinctive brain signals which allow our expectations to shape our perception of reality. The experts also discovered that the brain uses these signals to help guide our behavior in times of uncertainty.

“How these beliefs come to influence brain activity and bias our perceptions was the question we wanted to answer,” said study senior author Mehrdad Jazayeri.

The process of combining prior knowledge with uncertain evidence is known as Bayesian integration. This phenomenon is believed to have a major impact on our perceptions, thoughts, and actions.

Statistics experts have known for centuries that Bayesian integration is the best strategy for handling uncertain information. When people have a feeling of uncertainty, it is natural to behave based on the outcome of prior experiences.

“If you can’t quite tell what something is, but from your prior experience you have some expectation of what it ought to be, then you will use that information to guide your judgment. We do this all the time,” explained Jazayeri.

The researchers set out to understand how the brain encodes prior beliefs and uses them to guide behavior. They trained animals to reproduce a time interval, using a task called “ready-set-go.” The animals measured the time between two flashes of light that represented “ready” and “set,” and then generated a “go” signal by making a delayed response after the same amount of time has elapsed.

The task was performed in two contexts where the time intervals varied between 480 and 800 milliseconds or between 800 and 1,200 milliseconds. A visual cue given at the beginning of each trial was used to inform the animals of whether to expect the shorter or longer time interval range.

Jazayeri had previously demonstrated that humans tend to bias their responses toward the middle of the range, and the animals were found to do the same thing. For example, the animals produced an interval that was close to 800 milliseconds, whether it was just a bit shorter or longer than this amount of time based on the cues.

“Trials that were identical in almost every possible way, except the animal’s belief led to different behaviors,” said Jazayeri. “That was compelling experimental evidence that the animal is relying on its own belief.”

Once they had established that the animals relied on their expectations, the researchers set out to observe how the brain incorporates prior beliefs into actions. The experts recorded the activity of about 1,400 neurons in a region of the brain’s frontal cortex that is involved in timing.

During the “ready-set” portion of the trial, the activity profile of each neuron evolved in its own way with different activity patterns that often depended on the context. When the researchers analyzed the evolution of neural activity across the entire population, they found that prior expectations affected behavioral responses by altering the neural representation of time.