Experts are calling to halt fishing in Antarctica • Earth.com 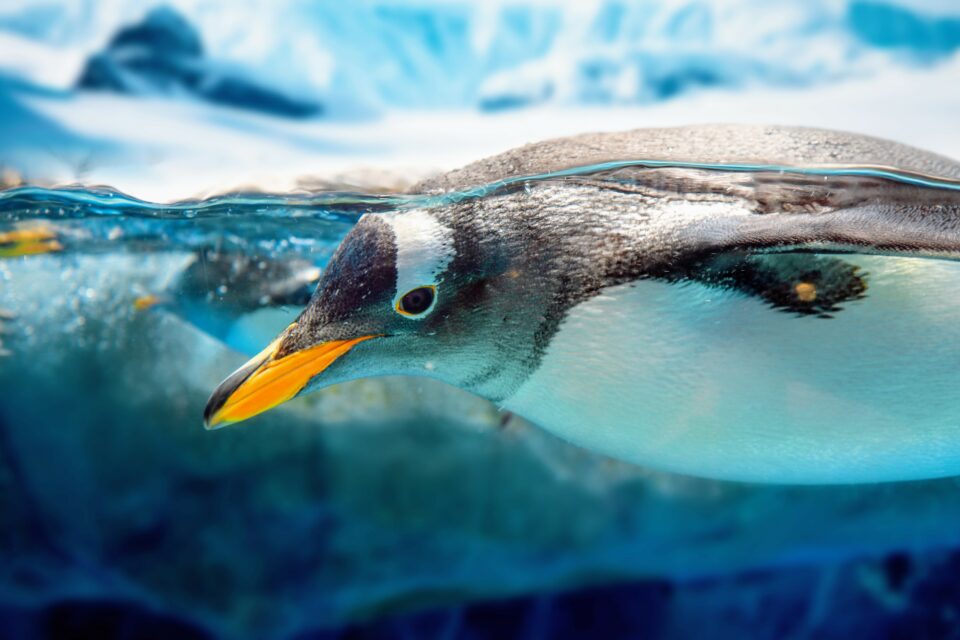 Experts are calling to halt fishing in Antarctica

The Southern Ocean is important to the health of the planet. The waters around Antarctica play key roles in global temperature and sea levels. This frigid ocean is also teeming with a surprising amount of life, including sea lions, penguins, and whales.

While the international community has long afforded the Southern Ocean some protection, a new paper published in the journal Science shows that this protection isn’t enough. Researchers from the University of British Columbia and other institutions are calling on the Commission for the Conservation of Antarctic Living Marine Resources (CCAMLR) and other nations to do more.

“With no Indigenous Peoples in Antarctica, and no local fishing communities, exploitation of the waters surrounding Antarctica has always been the result of industrial distant water activities,” explained study lead author Dr. Cassandra Brooks, professor of environmental studies at the University of Colorado Boulder.

“Species such as toothfish, the region’s top fish predator, Antarctic krill, and mackerel are being overexploited by fishers, to the detriment of the Southern Ocean ecosystem, including local fauna, such as whales and native seabirds.”

Dr. Brooks pointed out that the krill fishing industry in the area killed three young humpback whales, 16 seals, and 59 seabirds over the period of two seasons.

Climate change will make the situation worse, and with warming oceans, it may be possible for the area to host year-round fishing, increasing the pressure on wildlife. Fishing in such remote areas also creates a much bigger carbon footprint than in many regions.

“Antarctic fish have been easily overexploited, and many of these fisheries continue to be economically viable only on account of government subsidies which, as has been shown, contribute to overfishing,” said study senior author Dr. Rashid Sumaila, professor at the UBC Institute for the Oceans and Fisheries (IOF).

“The remoteness of the Antarctic means that fuel use is high, leaving a disproportionate carbon footprint for fishing. Further, some fisheries are still targeted by illegal, unregulated, and unreported fisheries.”

The researchers hope that protected areas can be expanded and more strict fishing regulations implemented during the CCAMLR meetings over this week and the next.