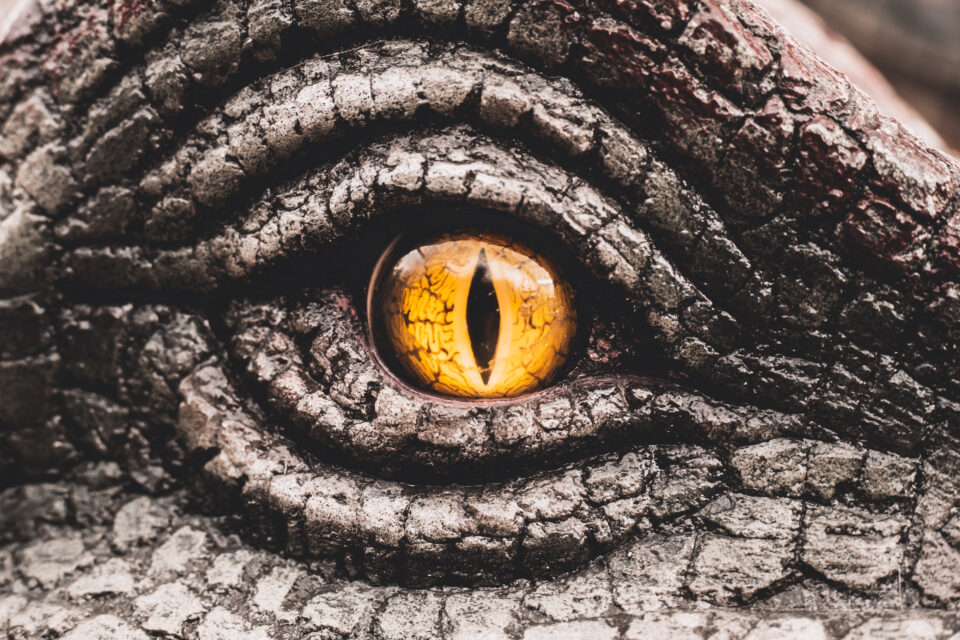 In 2010, scientists described a small reptile called Faxinalipterus minimus, whose fossils – dating back to 225 million years ago, towards the end of the Triassic period – were found in Rio Grande do Sul in Brazil. Faxinalipterus was assigned to the group Pterosauria, which includes the first vertebrates to develop active flight. Its fossils were composed of bones from the postcranial skeleton and a part of the jaw (an upper jaw with several teeth) that was found separately in another field expedition. While it was not certain whether all parts belonged to the same animal and species, the scientists assumed at the time that they both belonged to Faxinalipterus.

However, a new study published in the journal PeerJ has reassessed these findings and concluded that, in fact, the isolated jaw belonged to another animal from a different species named Maehari bonapartei. This discovery was possible based on comparisons with a new fossil recently found at the same site, whose maxilla exhibited the same features as the jaw initially attributed to Faxinalipterus.

“There was always a great doubt whether the two specimens attributed to Faxinalipterus represented the same species, and whether this was a flying reptile,” said study lead author Alexander Kellner, the director of the National Museum of Brazil. These doubts have also troubled Borja Holgado, a paleontologist at the Regional University of Cariri. After examining the materials, she concluded that they belonged to two different species.

“It was clear to me that this is a primitive reptile that did not belong to pterosaurs, as it did not present any unequivocal features of this lineage,” she said. “But the present knowledge of the faunas at the end of the Triassic indicates that the disparity of animals at that time was so great that animals that might resemble pterosaurs at first glance are not actually flying reptiles. This is what happened to Faxinalipterus and Maehary.”

After further analyses, the researchers concluded that the dentition pattern was not consistent with that of pterosaurs. Using a vast anatomical database, the scientists found that Faxinalipterus was closely related to lagerpetids, a branch considered to be a sister group to Pterosauria. Together, lagerpetids and pterosaurs form a broader group called Pterosauromorpha. According to the scientists, Maehary bonapartei was one of the most primitive members of this group.

“That is, Faxinalipterus and Maehary are not pterosaurs, but are related to them. Especially Maehary is configured as a key element in the elucidation of how the anatomical characteristics evolved along the lineage of pterosauromorphs to the pterosaurs themselves, fully adapted to the flight,” explained study senior author Rodrigo Müller, a biologist at the Federal University of Santa Maria. “These species, with an estimated length of 30 cm for Faxinalipterus and 40 cm for Maehary, demonstrate the importance of continuing to collect fossils in this region,” he concluded.