Experts weigh in on what makes people become hangry • Earth.com 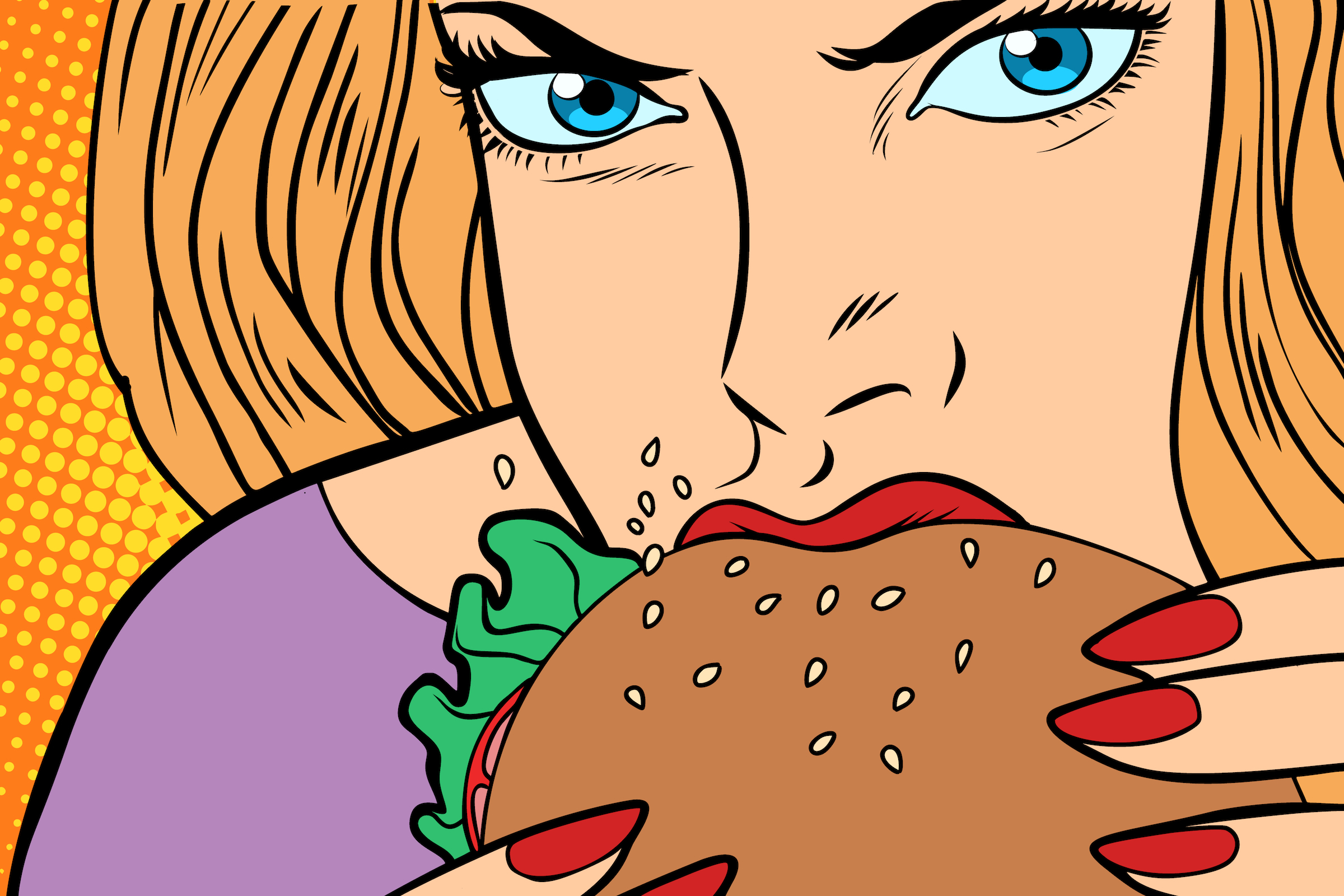 Experts weigh in on what makes people become hangry

A new study from the American Psychological Association describes the factors that contribute to the transition between feeling hungry and feeling hangry. The experts have found that this combination of hunger and anger likely results from a complicated emotional response that involves personality, biology, and emotional cues.

Study lead author Jennifer MacCormack is a doctoral student in the Department of Psychology and Neuroscience at the University of North Carolina at Chapel Hill.

“We all know that hunger can sometimes affect our emotions and perceptions of the world around us, but it’s only recently that the expression hangry, meaning bad-tempered or irritable because of hunger, was accepted by the Oxford Dictionary,” said MacCormack.

“The purpose of our research is to better understand the psychological mechanisms of hunger-induced emotional states – in this case, how someone becomes hangry.”

MacCormack explained that, when a person is hungry, context and self-awareness are the two key factors that determine if hunger will lead to negativity.

“You don’t just become hungry and start lashing out at the universe,”  said study co-author Dr. Kristen Lindquist. “We’ve felt hungry, recognized the unpleasantness as hunger, had a sandwich and felt better. We find that feeling hangry happens when you feel unpleasantness due to hunger but interpret those feelings as strong emotions about other people or the situation you’re in.”

The researchers conducted two experiments online that were focused on over 400 American participants. The individuals were presented with images that were designed to promote positive, negative, or neutral feelings.

Next, the individuals were shown an ambiguous image, a Chinese pictograph, and asked to rate the pictograph on a seven-point scale from pleasant to unpleasant. Participants were also asked to report how hungry they felt.

The hungrier participants were found to be much more likely to rate ambiguous Chinese pictographs as negative, but only after viewing a negative image beforehand.

It is not only environmental cues that influence whether someone goes from hungry to hangry. According to MacCormack, an individual’s level of self-awareness also plays a role. In other words, people who are more aware that their hunger is taking control of their emotions are less likely to become hangry.

“A well-known commercial once said, ‘You’re not you when you’re hungry,’ but our data hint that by simply taking a step back from the present situation and recognizing how you’re feeling, you can still be you even when hungry,” said MacCormack. She also noted that the research highlights the strong connection between the body and mind.

“Our bodies play a powerful role in shaping our moment-to-moment experiences, perceptions and behaviors – whether we are hungry versus full, tired versus rested or sick versus healthy.”

“This means that it’s important to take care of our bodies, to pay attention to those bodily signals and not discount them, because they matter not just for our long term mental health, but also for the day-to-day quality of our psychological experiences, social relationships and work performance.”

The research is published in the journal Emotion.