Exploding stars can affect clouds and climate on Earth • Earth.com 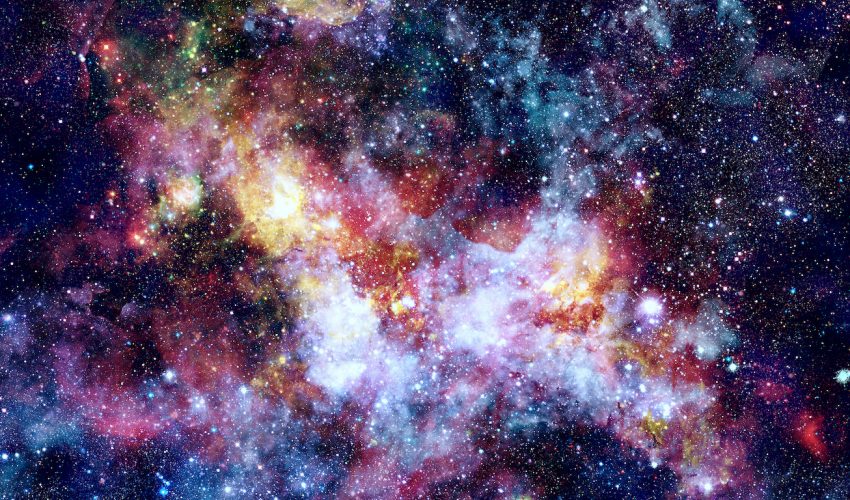 Exploding stars can affect clouds and climate on Earth

Scientists now have a better understanding of how cosmic rays from supernovae can affect Earth’s cloud cover and climate. They have identified how atmospheric ions produced by cosmic rays promote the development of cloud condensation nuclei, which form clouds.

When there are changes in atmospheric ions, there is also a shift in the number of cloud condensation nuclei. More of these nuclei lead to more clouds and result in a cooler climate.

Cosmic rays are high-energy particles raining down from exploded stars that knock electrons out of air molecules. This produces ions, or positive and negative molecules in the atmosphere.

But now, the researchers have demonstrated that interactions between ions and aerosols promote this growth by adding new materials to the aerosols which strengthen them. This allows the aerosols to become stable against evaporation, and linger long enough in the atmosphere to form cloud condensation nuclei.

Henrik Svensmark from DTU Space at the Technical University of Denmark is the lead author of the study.

“Finally we have the last piece of the puzzle explaining how particles from space affect climate on Earth,” said Svensmark. “It gives an understanding of how changes caused by Solar activity or by supernova activity can change climate.”

Clouds make a huge difference in the amount of solar energy that reaches the Earth’s surface. This breakthrough may help explain climate variation in the past and also help future climate change be more accurately predicted.

The study is published today in the journal Nature Communications.