The extinction of fanged kangaroos could save other species • Earth.com 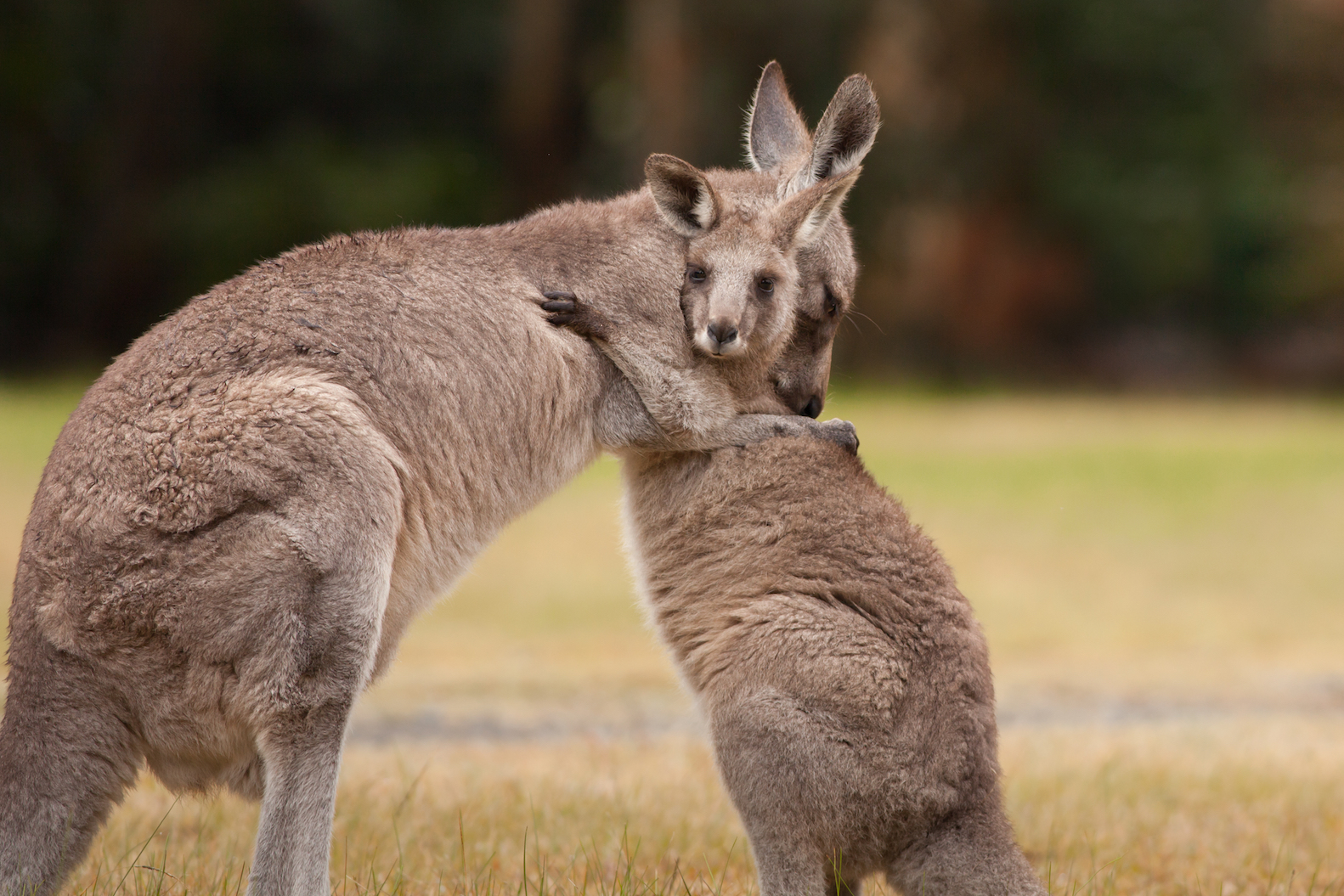 The extinction of fanged kangaroos could save other species

A study from the University of Queensland may give new insight into the disappearance of ancient kangaroos. The researchers found evidence that an extinct species of kangaroos known as fanged kangaroos survived millions of years longer than previously thought.

Kaylene Butler is a PhD student at the University of Queensland School of Earth and Environmental Sciences.

“Currently, we can only hypothesize as to why balbarids became extinct – the original hypothesis related to events during a change in climate 15 million years ago but the balbarids persisted past that,” said Butler. “This new finding of their persistence until 10 million years ago means something else must have been at play, such as being outcompeted by other species.”

The balbaroo fangaroo is an ancient balbarid which was found to be around the size of a wallaby. This fanged creature was identified from a fossilized skull found at the Riversleigh World Heritage Area in Northern Australia, which is also the origin of the fossils examined for the current study. These fossil deposits, which are held at the Queensland Museum, date back 25 million years.

“Fanged kangaroos and the potential ancestors of modern kangaroos are both browsers – meaning they ate leaves – and they scurried, but did not hop,” said Butler. “There is a lot of research to be done before we can be sure what their canine teeth were used for but some have suggested they were used to attract potential mates. We do know that despite their large canines they were herbivorous.”

The researchers determined that the fanged kangaroos increased in body size right up until they vanished. While their body mass was growing, however, the diversity of their species was shrinking.

Butler said the study may help experts establish a more detailed timeline of kangaroo evolution. Furthermore, understanding what caused the extinction of the fanged kangaroo species could help save other macropod species from vanishing forever.

“Currently 21 macropod species are listed as vulnerable or endangered on the International Union for the Conservation of Nature Red List of Threatened Species,” said Butler.

The research is published in the journal Palaeogeography, Palaeoclimatology, Palaeoecology.