Extreme drought will impact large parts of the Amazon • Earth.com 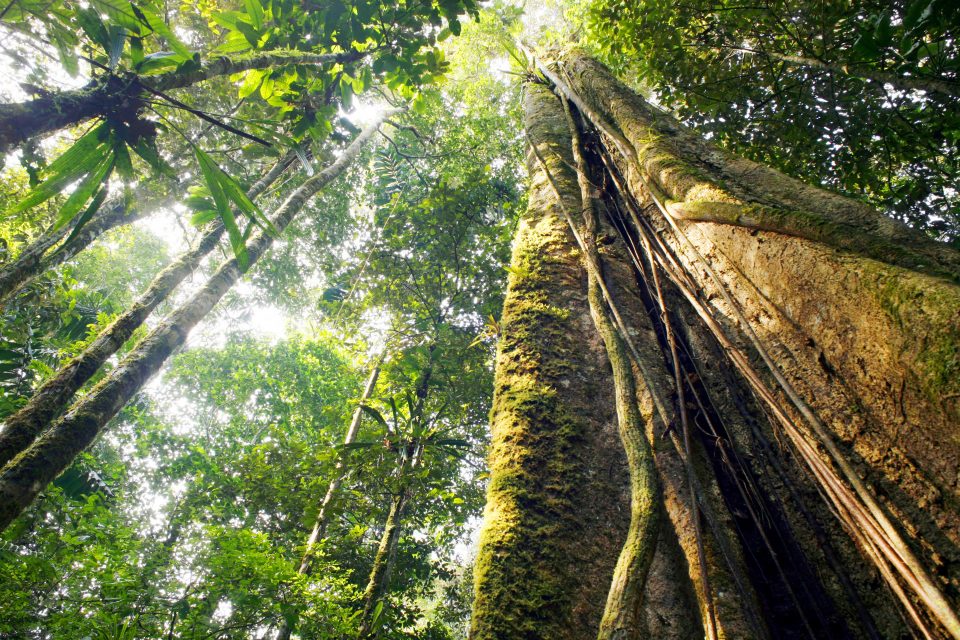 The Amazon rainforest faces a much higher risk of extreme drought than previously expected, according to a new study from the University of Leeds. Without urgent action to curb greenhouse gas emissions, the eastern portion of the rainforest is set to experience severe drying by the end of this century.

The extreme drought will release massive amounts of carbon dioxide, and further exacerbate warming and drying in a vicious reinforcing feedback loop that will affect large portions of the rainforest.

“Understanding how the Amazon water cycle may change under future warming scenarios is crucial for predicting how the forest, and its store of terrestrial carbon, may respond,” explained the study authors.

“The Amazon hydrological cycle has become increasingly seasonal since the 1990s, and floods and droughts have become more extreme. Although vegetation models simulated a relatively stable carbon sink over the Amazon since 1990, strong precipitation anomalies disrupt carbon sequestration, and ground-based measurements suggest the rate of forest carbon uptake is in decline.”

Existing climate models disagree on whether the Amazon, the world’s largest tropical rainforest, will become wetter or drier in the coming decades.

The researchers analyzed the results of 38 Amazon climate models. They found that only a third of the 38 models correctly represented the factors that regulate evapotranspiration, which is the process by which forests transfer water from the soil to the atmosphere.

When they focused on the smaller number of climate models, the team was able to reduce the uncertainty in projected rainfall changes over the Amazon by 50 percent. This group of models predicted severe drying in the eastern Amazon over the next 80 years. By contrast, the models showed rainfall increases in the western Amazon basin.

The researchers predict rainfall reductions in the east that are comparable to those linked to the major droughts of 2005 and 2010. These events caused widespread tree mortality and had major impacts on Amazon communities.

“People in Brazil and across the globe are rightly concerned about what the future holds for the Amazon, and its valuable store of carbon and biodiversity,” said study lead author Dr. Jessica Baker. “The Amazon is at risk from the twin threats of deforestation and climate change.”

“This new study sheds light on how the Amazon climate is likely to change under an extreme warming scenario. It should ring alarm bells for governments around the world that this vital global resource must not be taken for granted.”

“Protecting and expanding existing forests – which absorb and store carbon – is of paramount importance to combatting climate change.”